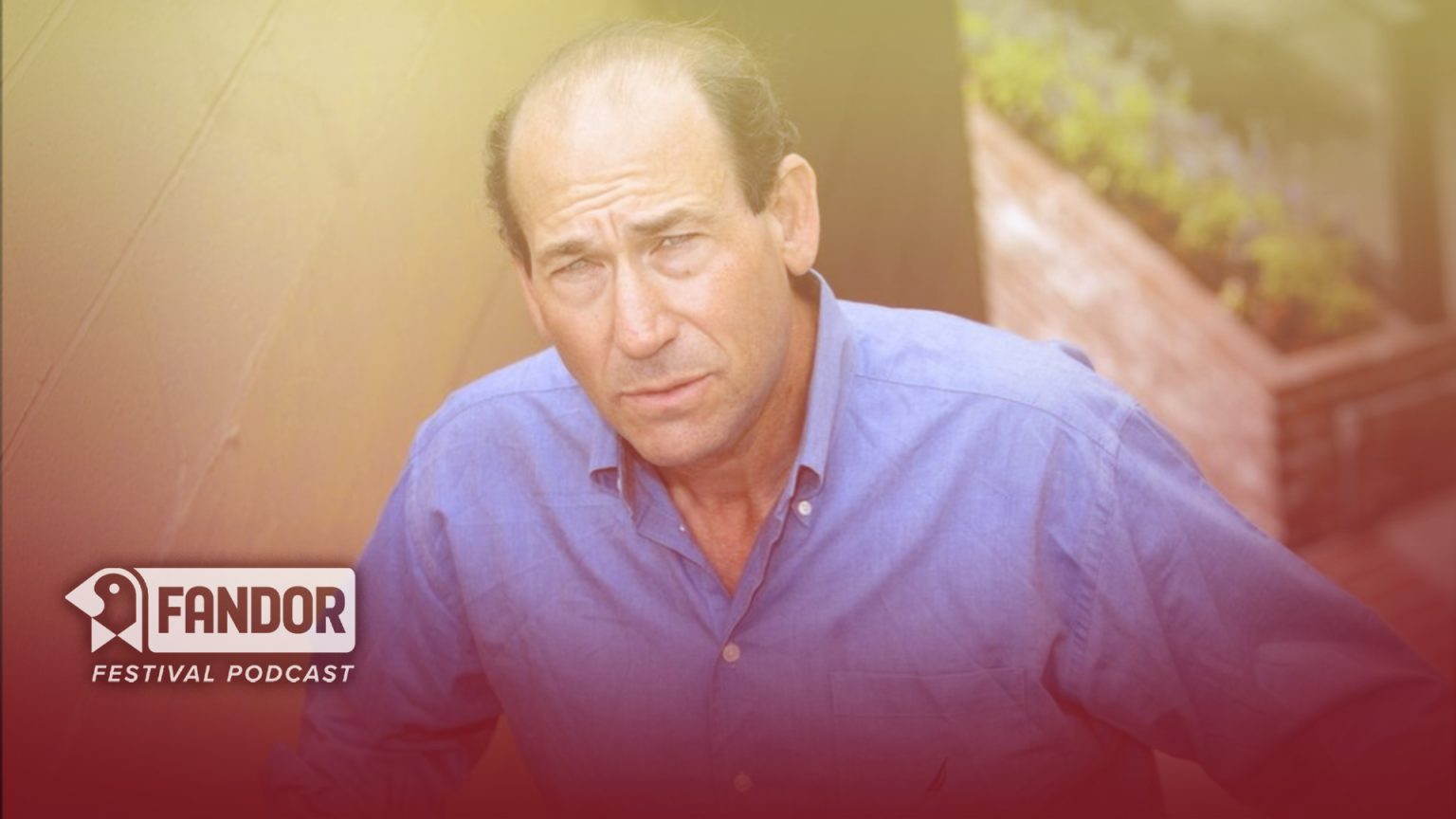 The team sits down with Daniel Adams, Director of “The Walk“. This film has its WORLD PREMIERE at the Opening Night (8pm PT) of the 25th annual Dances with Films Festival in Los Angeles. Fandor is a proud sponsor of Dances with Films, a defiantly independent festival. The festival will run from June 9 – 19th, 2022.

Daniel Adams grew up in Boston and worked in politics, including two gubernatorial campaigns, a race for attorney general, and a presidential campaign. He also garnered valuable film production experience directing television commercials for a Boston advertising agency. He then co-wrote (w/ Michael Mailer) and directed his first feature film in 1989, “A Fool and His Money” which starred Sandra Bullock, Jonathan Penner, George Plimpton and Jerzy Kosinski, released through Trimark Pictures (now LionsGate). He then went on to write and direct his second feature, the critically acclaimed “Primary Motive,” for Twentieth Century Fox which starred Judd Nelson, Justine Bateman, Richard Jordan, John Savage and Sally Kirkland, produced by Don Carmody. His third feature, which he also wrote and directed, a comedy entitled, “The Mouse,” starring Rip Torn and John Savage, released through Strand Releasing, also received positive reviews. “The Golden Boys,” which he wrote and directed, starring David Carradine, Rip Torn, Bruce Dern and Mariel Hemingway, had a very successful release through Roadside Attractions and Lions Gate Films in 2009. His next film, which he wrote and directed, released in 2010 through New Films Cinema, was “The Lightkeepers” which starred Richard Dreyfuss and Blythe Danner. “Lightkeepers” has been the recipient of many awards, including Best Musical Score for a Comedy in 2010 (Int’l Film Music Critics Assoc), Best Supporting Actor (Bruce Dern, Methodfest), and Best Film (“Golden Angel” award at the CAFF in Los Angeles). It was chosen as the closing night film at the prestigious Palm Springs International Film Festival and opening night film at the Boulder International Film Festival.

He directed and co-wrote (with legendary National Lampoon editor Larry “Ratso” Sloman) the satire, “An L.A. Minute” starring Gabriel Byrne, Kiersey Clemons, and Bob Balaban, which was released in theaters through Strand in August 2018.  And he wrote the script for the upcoming feature film “Panama” starring Mel Gibson and Cole Hauser.

“The Walk” which he directed and co-wrote (with George Powell) has already won many film festival awards including “Best Picture” and “Best Director” and has been chosen as the opening night film at the Boston International Film Festival and Dances with Films.

He is currently writing a biography of American patriot James Otis and developing the book into a limited series to be co-written and produced by multi-Emmy winner Jay Kogen.