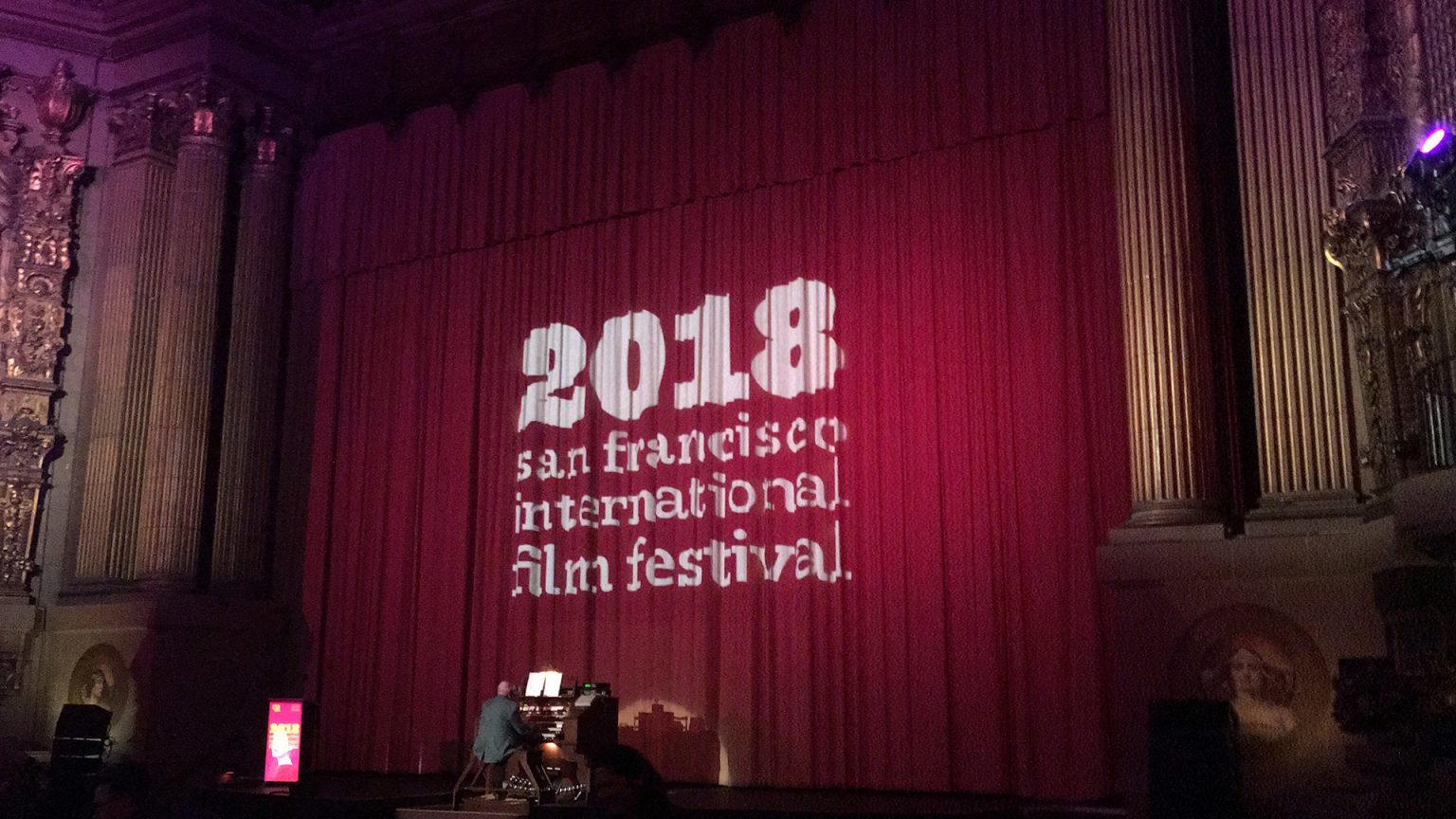 The Miseducation of Cameron Post is the second feature film from Desiree Akhavan, who made her feature directorial debut in 2014 with Appropriate Behaviour, in which she also starred. Her latest film looks into conversion therapy and its effects on both those individuals forced to undergo it and the motives of those people who administer it.

Cameron Post takes place in the mid-90s (cue The Breeders and acid-washed jeans). When our eponymous hero, Cameron (Chloë Grace Moretz), is caught on prom night kissing her friend Colleen in the back of a car, she is promptly sent off to a Christian camp focused on conversion therapy. Here she meets a group of people fighting with the fact that the only way to “escape” the camp is to “admit” to be ashamed of themselves and their sexuality. The people in charge are Dr. Lydia Marsh (Jennifer Ehle), who channels her inner Nurse Ratched as she mentally and emotionally beats the children into their gender roles, and Reverend Rick Marsh (John Gallager Jr.), who shines as the confused yet genuine and sensitive leader of the camp.

As the film continues, we see how this “therapy” confuses not only the children at the camp but the counselors as well. In the end, it seems that everyone in a position of authority has an agenda that has less to do with the children’s safety and their futures and more to do with the single-minded goal of “conversion.” 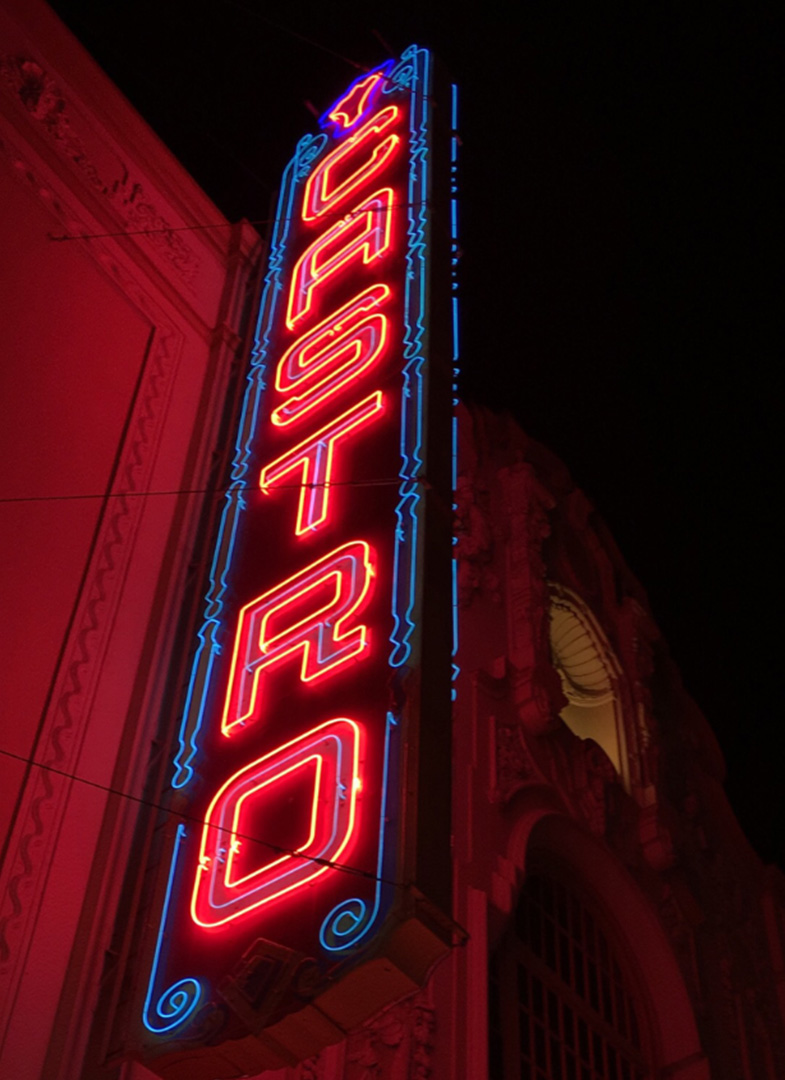 Before I go any further, I want to discuss where I saw the movie. As you might suspect, Cameron Post deals with some heavy, heavy themes. What does it mean to be a teenager and gay? Or to be without a community and then to find one in the least likely of places, a camp that is meant to “de-gay” those forced to attend? Seeing this film at the renowned Castro Theater as part of the San Francisco International Film Festival, many in the audience were all too familiar with the film’s premise. I can say with certainty that watching this film at Sundance, where it premiered, or in the American South, would have been a completely different experience than watching it for the first time in San Francisco. Maybe the audiences in those places would be less sympathetic, or not as personally familiar with the plot and themes of the movie. But the movie had a powerful effect on the audience at the Castro, who, for many of them, had experienced situations similar to those in the movie and could empathize with the emotional conversations the film characters have with their family and friends on-screen.

And in spite of so many in the audience having insight into this story (or some iteration of it), the energy in the old movie palace was surprisingly lighthearted, even in the face of the heavy topics on-screen. People laughed and clapped at times when an audience at Sundance wouldn’t have dared. It was a unique experience and one that reflects how film can be emotionally resonant, educational, and entertaining all at the same time. And it reminded me that there is a reason why filmmakers like Paul Thomas Anderson and Martin Scorsese often flock to the Castro to screen their films: It has just as much to do with the place as it does with the people. 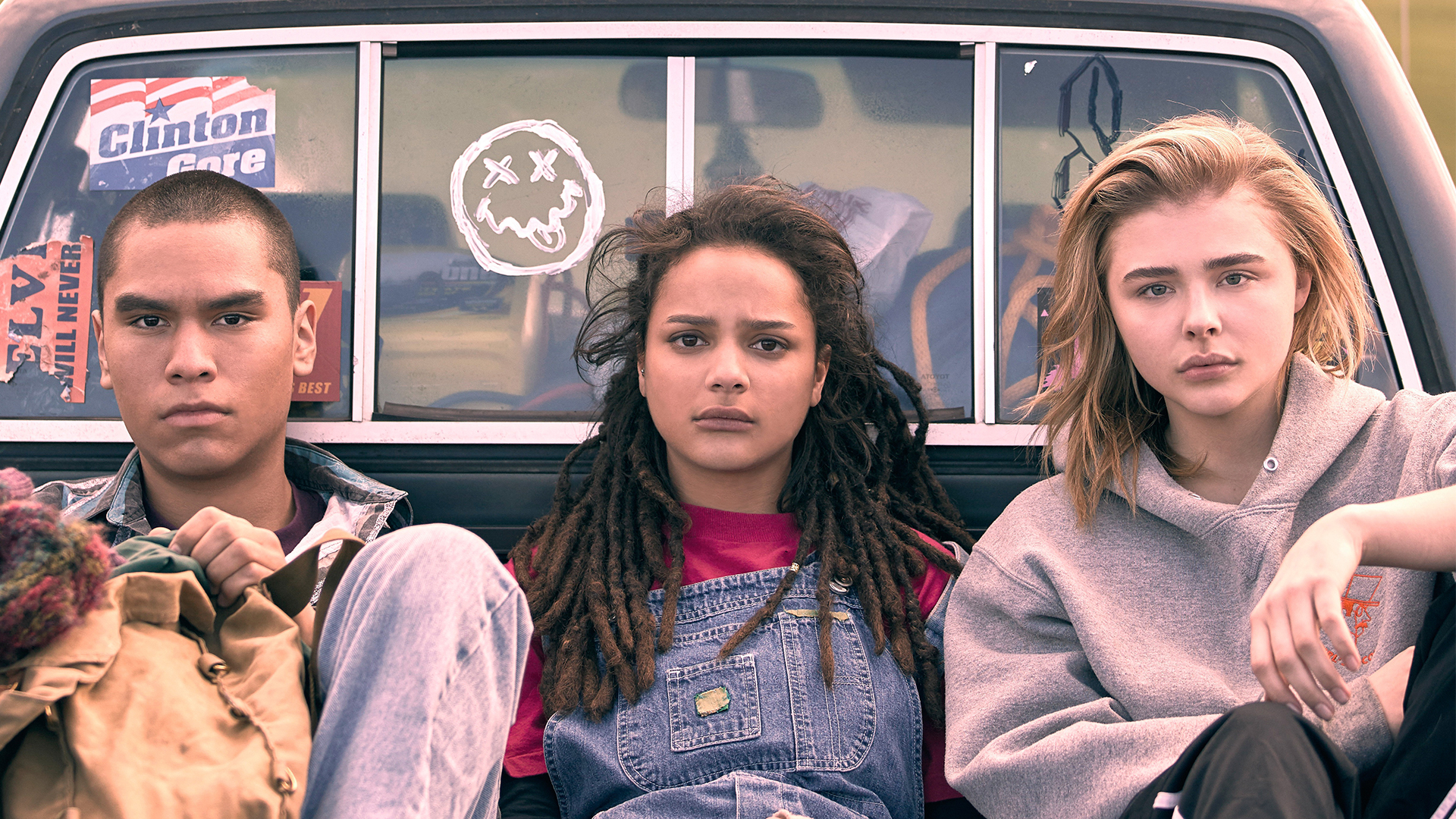 The film’s best moments come from the young cast that confirmed for me that many of the best and most important movies are made outside of Hollywood. Moretz carries the film on her shoulders like a seasoned professional. Forrest Goodluck, who appeared in The Revenant, turns in a sensitive and funny performance. And Sasha Lane, fresh off her first leading role in American Honey, is the glue that binds the three characters together as they navigate the camp. The Miseducation of Cameron Post allowed all three actors to spread their wings and show what they have to offer on-screen, and I believe it’s safe to say that this film will be the springboard into larger roles for all three. And let’s not forget Desiree Akhavan, who, through her limited use of wide shots in favor of more intimate close-ups, created an atmosphere for the actors to shine. It’s a sparse and provocative follow-up film for the young director. No one can deny that the entire cast and crew on Cameron Post have shown us what the next decade of American cinema has to offer.

Want more about “Cameron Post?” Check out our article on this year’s Sundance Film Festival, where we write about Akhavan’s new movie and a slew of other films that premiered. And check out our Spotlight: LGBTQIA+ Kids, where we highlight the best movies that feature similar themes to “Cameron Post,” all streamable on Fandor.