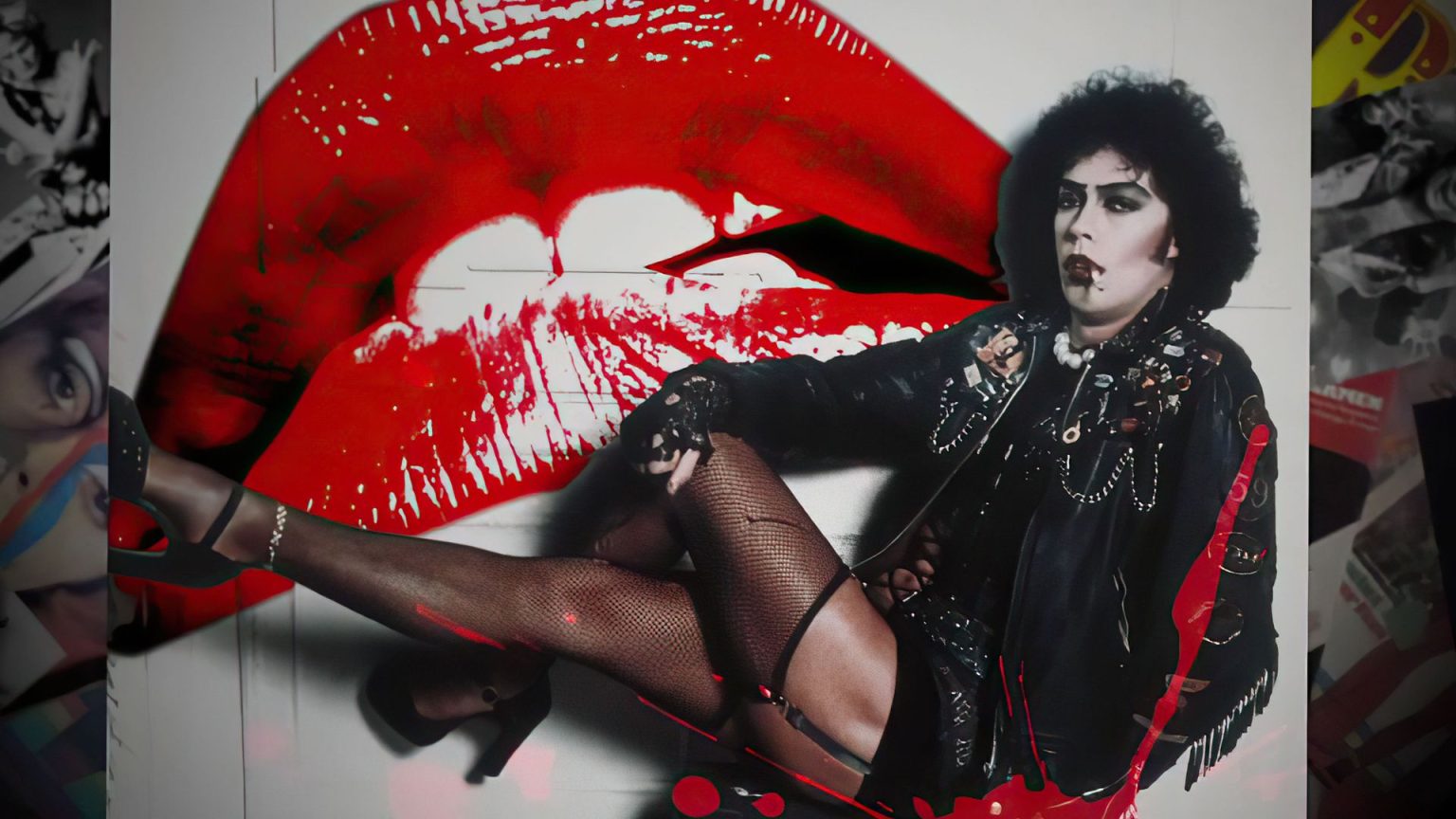 Rock Music’s Lost Chameleon: How Far Ahead of his Time was Jobriath?

Is it Jerry Brandt, the manager who hyped a young performer to such a degree that the public wanted him to fail? Did radio programmers of the 1970s conspire to keep an openly gay singer off the airwaves? Or was Jobriath himself the cause of his own failure? Jobriath, after all, approached Brandt and said he wanted an arrangement like the one Elvis Presley had with his manager. In other words, Brandt would control everything behind the scenes, leaving Jobriath free to perform. When his career crashed after two albums and an aborted concert tour, Jobriath took his ultra flamboyant image and buried it. At times, the whole Jobriath endeavor felt like a cynical and calculated attempt to shock audiences. The irony is that Jobriath was talented. He might’ve succeeded without being marketed as, in his own words, “the true rock ’n’ roll fairy.”

The legend of Jobriath has come down in trickles over the past 45 years. Now and then his name popped up in an issue of MOJO, and he occasionally received kudos from other singers. Morrissey, for instance, was a fan. Judging by some clips in this movie, it seems David Bowie borrowed a bit of Jobriath’s look for his Scary Monsters (and Super Creeps) album in 1980, several years after Jobriath’s disappearance. Yet it must’ve been strange to be a kid in the 1970s, wandering through a shopping mall and seeing a poster of Jobriath staring down from a store window. His earliest publicity shots showed him looking ethereal, his skin bluish, an alien junkie posing for Vogue. As we learn in this melancholy documentary, he was so far ahead of his time that no one knew how to take him.

The creepy blue man started out as Bruce Wayne Campbell of Pennsylvania. A classically trained pianist, he astonished producers at Elektra Records with demo recordings of his original songs. By then he’d already gone through a series of aliases, had fronted a folk-rock band, been fired from a Los Angeles production of Hair, and spent six months in a psychiatric hospital. Listening to the demos now, one hears echoes of Bowie and Mick Jagger, combined with the theatrical bombast of Meat Loaf (who hadn’t recorded yet). Having discovered a list of top clients that included Carly Simon, Brandt was a good judge of talent. With many rock stars of that period flirting with androgyny, Brandt thought the time was right for a character like Jobriath, a full-on, brazen homosexual. But both the manager and singer overestimated what the rock music audience would accept in 1974.

How much of his outré image was Jobriath’s idea, and how much was Brandt’s? Jobriath certainly helped to create his persona, but he seems happier in the early scenes, back when he was a hippie-looking kid. Later, as the Jobriath hype was cresting, he appears distracted and uninterested, as if the image was already frayed. An appearance on NBC’s Midnight Special saw Jobriath’s magic evaporate under the TV lights. “We looked,” says one of his band members, “like performing monkeys.”

Jobriath’s first love had been the Broadway show tunes of Irving Berlin and Cole Porter. There’d been a somewhat unhappy upbringing, including a mother who didn’t appreciate his talent. An outsider and a loner, young Bruce Wayne Campbell amused himself at the family piano, memorizing the Tin Pan Alley hit parade. Later, when his glam rock career imploded, he went into seclusion in New York, worked as a prostitute, and then resurfaced as a Manhattan cabaret performer named “Cole Berlin.” He seemed on the verge of success when he died of AIDS in 1983. He was 36. On a side note, Brandt died in January 2021 of Covid-19.

Jobriath A.D. is unlike most films about performers, in that there’s no moment of triumph, no inspiring comeback. Jobriath never quite earns our sympathy, but he fascinates. He’s like an unusual little dinosaur that lived on the planet for a short time and left behind a few vague fossils. We make of them what we will. At least he was in control of his career at the end. He was gaining an audience the old fashioned way, playing the beloved songs of his childhood, not relying on shock value. Still, the Cole Berlin persona would probably melt away like his other facades.

What’s the lesson here? It’s hard to say. Jobriath could’ve been one of the ambitious but hollow characters found in the novels of Nathanael West, Day of the Locust, perhaps, or A Cool Million. Brandt comes off as a typical fast-talking entrepreneur. He finally went into the nightclub business, and later opened a restaurant with several of his wealthy friends. Brandt went from selling singers to selling gourmet pizza. One suspects it was all the same to him. The music business comes off as brutal, indifferent. Jobriath didn’t stand a chance. He tried. He tried.