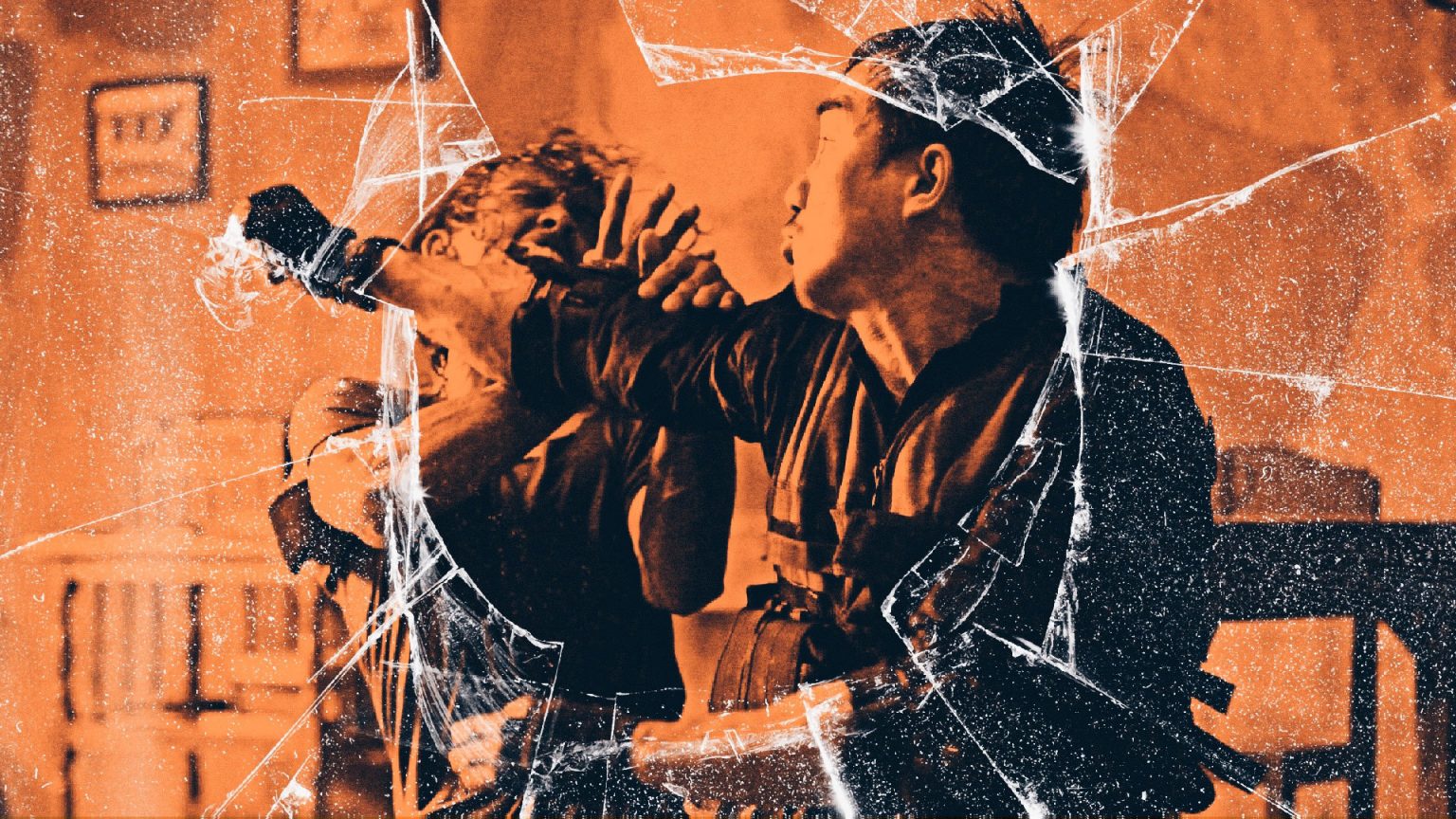 If you watch the trailer for Gareth Evans’s Apostle — with its religious cults and grisly torture devices — and think that the director has strayed far from The Raid: Redemption, the film that put his name on the map, then you’ve forgotten just how violent The Raid is.

Over the course of a swift 101 minutes, necks are broken, faces are smashed in, and, in one particularly notable kill, a henchman has his throat impaled on the jagged remains of a splintered door. This brutality, while functioning as a catnip for gorehounds, also folds into the film’s claustrophobic, kill-or-be-killed terror. Such an atmosphere stems from the film’s premise — a band of heroes fends off faceless hordes in a deathtrap of a building. The sense of restraint seen in many older martial arts films is thrown to the wind, replaced by the spectacle of bodies and minds pushed to exhaustion and madness by a mix of survival instinct and sadism.

This animal savagery made The Raid stand out from its genre counterparts when it became an overnight modern classic in 2011. Though it hasn’t really stopped being talked about since, landing on “Best Action Films” lists everywhere, now is an especially good time to reflect on Gareth Evans’s Indonesian martial arts masterpiece.

As mentioned, one reason for this revisit is tomorrow’s release of Apostle. But another is the October 19 debut of The Night Comes For Us — another showcase of the Indonesian martial art Pencak silat — featuring multiple cast members from The Raid. While glowing early reviews claim that it beats Evans’ film at its own game, the very notion seems unbelievable. Indeed, the uniqueness of The Raid lies largely in Evans’ balance between chaos and clarity, gore and grace.

One exemplary scene involves members of a police squadron blockading themselves within an empty room. Meanwhile, a mob of thugs attempts to shoot their way in, and enemy snipers across the street pick off those who wander too close to the window. One character hacks a hole in the floor to escape to the level below, but the first person that goes through is immediately attacked by a second wave of gangsters.

The spatial and narrative setup of this scene generates the sort of panic-pitch intensity that distinguishes The Raid from many other canonical works of martial arts cinema. Multiple planes of the action unfold in a space that is simultaneously entrapping and terrifyingly porous — a paradox that applies to the film in general. These cops can’t go anywhere, but the bad guys also seem to be coming from everywhere, assailing them through doors, windows, and, depending on where one is situated, the floor below and the ceiling above.

Evans’s athletic camerawork heightens the tension by accenting and emulating the frenetic movements of the characters — at one point, it whips up and down alongside the swing of an ax, and at another, it jumps through the hole in the floor behind a character. And through it all, the film’s fluid editing ensures that we can always track what is happening with ease.

One of my favorite details about this scene is that, amidst the exchange of gunfire and the characters’ split-second strategizing, the viewer is given tiny glimpses of the preternatural Pencak silat to come. In an American action film, the “heavy artillery” is often the end in itself, but here, there is more bodily involvement and choreographed nuance. When the characters shoot, their weapons feel like an extension of their lightning-fast limbs, making intricate, strategic kills within the full three-dimensionality of the space, rather than simply unloading a wall of bullets in one or two directions. To dodge an enemy fusillade, our hero doesn’t merely drop to the floor but somersaults over a table.

When these small grace notes — sprinkled enticingly throughout the film’s first act — suddenly crescendo into a symphony of violence, the result is one of the most cathartic scenes ever put on film. In his star-making moment, Iko Uwais, playing the “rookie” cop protagonist, Rama, finds himself in the middle of an ambush, and he must brutally use a knife and billy club to escape with his life. In contrast to martial arts styles that privilege one part of the body over others, Pencak silat engages the entire body. Resultantly, we sense that characters literally throw their whole selves into a no-holds-barred battle for survival. Further enhancing this impression is how the combat choreography doesn’t feel choreographed at all, but rather, improvisatory and reactive — it’s the fast-and-dirty fighting of desperate characters that, only incidentally, looks really good on camera.

This last point illustrates how The Raid embodies a near-perfect merging of spectacle and narrative. Whereas spectacle may halt the momentum of the plot by detouring into a sensational moment that’s almost meant to be enjoyed independent from the rest of the film, narrative strives to form these set pieces into a natural and cohesive story. Many films (not necessarily to their detriment) lean into one or the other, either using narrative as mere scaffolding for spectacle or reducing spectacle in favor of narrative. Other films let these two forces jostle for dominance with dissonant results.

The Raid is different in that it almost completely fuses the two. Its spare, fight-your-way-to-the-final-boss plot clearly exists to accommodate spectacular violence. But when the violence comes, it also feels tonally in sync with the film’s overall vision of frenzy. The narrative/spectacle tightrope is a thin one, but Evans and his team walk it effortlessly, from relative obscurity into the annals of legend.

Who would win in a fight, Iko Uwais from “The Raid,” Uma Thurman from “Kill Bill,” or the great Michelle Yeoh? We can’t say, but we do know that you should stick around for more great editorials, like A Short History of Addiction in Cinema, Peter Greenaway’s Radical Montage and Framing, and Cult Films, Classified.

Jonah Jeng (@JonahJeng) is a Film and Media Studies Ph.D. student at the University of Pittsburgh and a freelance writer whose work has appeared in Paste Magazine, Reverse Shot, and The Film Stage.