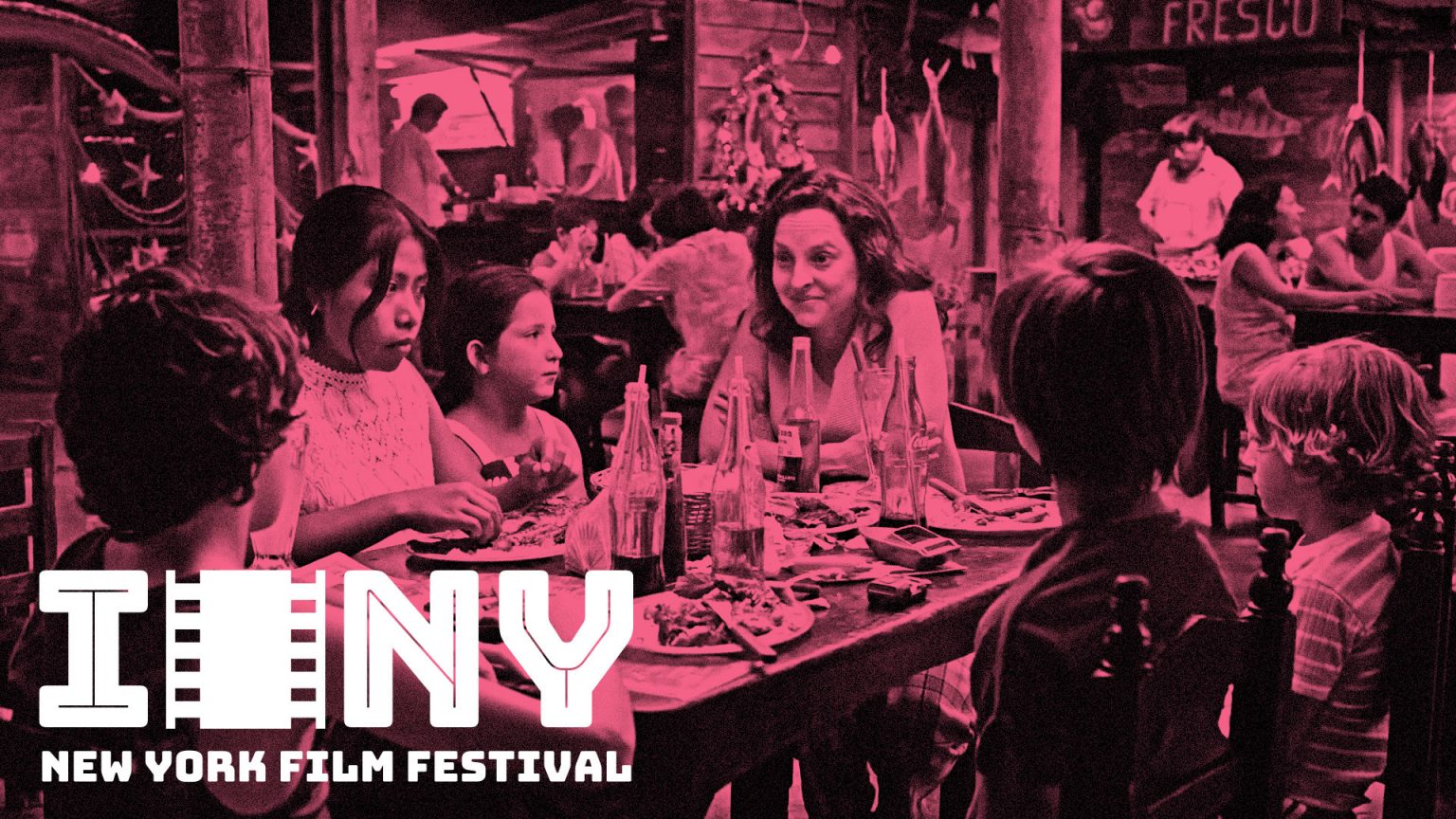 Alfonso Cuarón Turns Back the Clock to Make “Roma”

In his most personal film to date, Alfonso Cuarón draws from his childhood in 1970s Mexico City to craft a gorgeous neorealist drama. The story is inspired by his nanny, Libo, and his parents’ divorce. Roma centers on Cleo (Yalitza Aparicio), an indigenous servant for an affluent doctor, his sprightly wife Sofia (Marina de Tavira), and their four boisterous but sweet children. A taciturn and resolute woman, Cleo eagerly goes about her duties like a phantom, swiftly helping when needed and disappearing during lovers’ spats. The first half of the film is leisurely paced and depicts Cleo’s quotidian duties: serving the family’s meals, playing with the children, or handling the family dog, who hops like a jackrabbit and leaves excrement in the garage. Unlike another employer/servant relationships seen on-screen, Cleo is loved by Sofia and the children and treated as another member of the family. Her tender relationship with Sofia and their bond over ill-treatment at the hands of men is one of the film’s highlights.

Everything changes for Cleo after a dalliance with a swaggering martial arts fanatic named Fermín leads to pregnancy. When he hears the news, Fermín cruelly castigates Cleo and threatens to harm both her and their unborn child if she ever tries to reach him again. At the same time, Sofia’s already-distant husband makes his absence permanent. Sofia perseveres after his departure, content to live life on her own terms, while Cleo is supported by Sofia and her children, who take her to doctor’s visits and purchase all of the newborn necessities.

It is not until the second act that Roma gains momentum, breaking from the routine of quiet domestic scenes to widen its thematic scope. During Cleo’s visit to a furniture store in search of a crib with Sofia’s mother, the Corpus Christi massacre rages outside, and the roar of the crowd’s screams and crackle of guns overwhelm the soundscape. The camera gracefully pans to the store’s window to observe the aggressive anarchy in the street, as waves of paramilitary troops attack student demonstrators and people fall to the ground, shot. Cuarón uses this sweeping pan technique frequently throughout the film, elegantly scanning from left to right to create moving panoramas that fully immerse us in Cleo’s changing world. Outside the furniture store and in the heart of the chaos, Cuarón manipulates our focus by shifting from Cleo escaping the store in the foreground to a young woman holding her dead lover in the background, emphasizing the interconnectedness. The riots set off a chain of devastating events that culminate in one of the most harrowing scenes in recent cinema history, shot in an excruciating long take that captures every dolorous detail of Yalitza Aparicio’s heart-wrenching performance. This is an astonishing debut; Aparicio conveys the emotional depth of her quiet character with an assured, engrossing tenderness that recalls movie stars of the silent era.

Roma was shot in black-and-white on 65mm film to evoke the haziness of memory as if we are peering through the mind’s eye of someone rediscovering these reveries rather than basking in a nostalgic sense of the past, and indeed, these beautifully composed, monochromatic images seem to shimmer. Cuarón alternates close-ups of Cleo’s labors: the opening close-up of her scrubbing the garage floor, or shining a table so thoroughly that she can see her reflection in its wooden surface. He films these scenes through the bird’s-eye view of the city and sky to underscore both the intimacy and grandiosity of his vision; he explores Cleo’s human-scale story against the backdrop of a larger social context to suggest that although our lives may seem infinitesimal in the grand scheme of things, every one of our experiences matter. With the help of the Dolby Atmos, Cuarón applies the same delicate handiwork to his lush soundscape. Although there is no score, Roma is alive with a plethora of resounding sounds: the roaring ocean, chirping birds, a street vendor’s cry, and the soft hiss of a jet plane languidly crossing the sky.

With virtuoso visual and sonic expression, Roma is a symphonic masterpiece that is sure to marvel for decades to come. Cuarón at once paints a loving tableau of his city, the era that shaped his adolescence, and the woman who raised him — proving once more that he is one of the greatest filmmakers of all time.