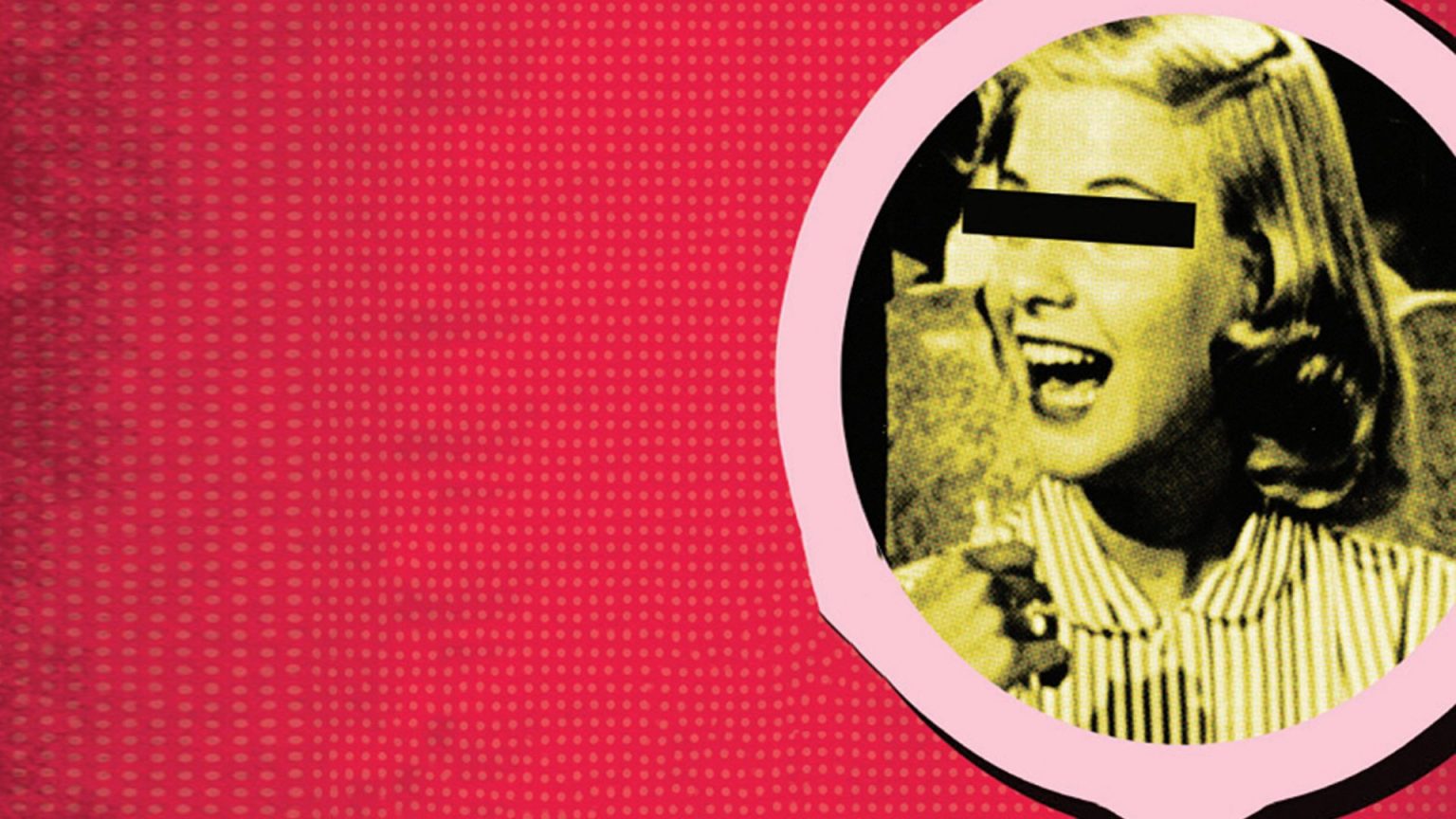 Heavy Petting is a 1989 concise and peppy documentary from producer-director Obie Benz and co-director Joshua Waletzky that interviews celebrities about their clumsy sexual awakening. The film mainly consists of clips from Hollywood classics like Rebel Without a Cause, Army training films, and over-the-top, alarmist educational shorts. A rollicking 1950s and 1960s soundtrack overlays these snippets featuring hit songs such as “Little Bitty Pretty One” and “Do You Love Me?”

Women, on the other hand, have to deal with society’s judgment; they cannot pursue their sexual desires without being demonized. Heavy Petting shows how girls who “went all the way” had their reputations ruined and were described as “bad girls.” We still haven’t let go of those misogynistic ideas.

What is most illuminating about Heavy Petting is that even as decades pass, our youthful understanding and feelings about sexuality remain the same. Teenagers are still plagued by horniness, they still feel a flush of excitement when, like “great explorers,” they cross a new sexual frontier at every base — uncovering a mystical land of flesh and pleasure.

The main focus of Heavy Petting is the film excerpts, creating more of a playful visual essay than traditional documentary about growing up in the conservative Eisenhower era. Bentz and Waletzky parallel the era’s sexual repression with the birth of rock and roll. The swaying of Elvis’ hips and James Dean’s cool bravado sent teenage girls into mass hysteria.

At the same time, the campy after school specials tell young men and women that their sexual thoughts are disturbing, dangerous, and should be suppressed. They learn facts about sexuality that are confoundingly false: venereal disease is a Communist plot, hormones are the devil’s handiwork, premarital sex leads to insanity, and girls cannot orgasm.

Heavy Petting does not have a clear narrative throughline, serving more as a jaunty, nostalgic collage. Through the vulnerable confessions of others, the film prompts you to reflect on your own coming of age and first time sexual experiences. None of the revelations made in Heavy Petting are particularly groundbreaking, but they do clarify how much and how little has changed in terms of gender roles and teenage sexuality.

It’s easy to mock the puritanism of the antiquated videos, but some of their toxic sentiments still permeate our society. Even today, we deny and fear the natural feelings of young men and women, and we equate sexual conduct with a lack of morality. If we understand that teenagers have sex and will continue to have sex, why do we push abstinence-only education or spread misinformation about contraception in schools? Heavy Petting helps normalize adolescent sexuality.

Heavy Petting does directly address these deep themes and loaded questions. It’s a lighthearted romp that does not critique the sexual mores of the past but reflects on them. The jovial documentary details all the amusing vulnerabilities of adolescence—an exciting and scary time where discovering your own sexuality and the body of another person feels like an awesome adventure. It would be interesting to see a version of Heavy Petting made today as a wide spectrum of sexual and gender identities have become more mainstream.