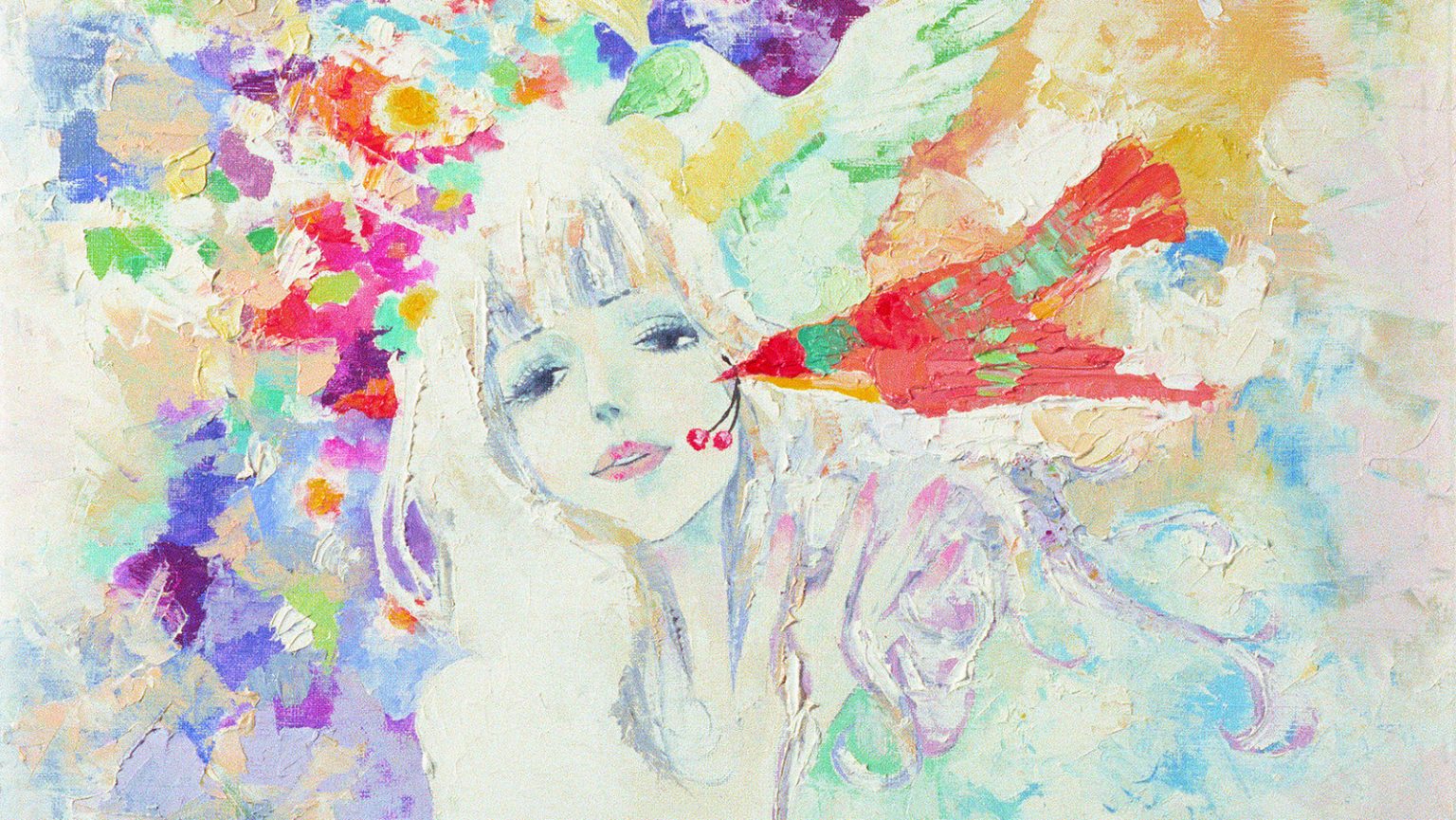 Throughout the history of cinema, the representation of women has proved to be essential for filmmakers, movie-goers, and generations of individuals around the globe, both young and old. From the Golden Age films that featured an onslaught of women filmmakers and actors including Ida Lupino, Bette Davis, Katharine Hepburn, and Judy Garland, to the modernization of cinema that includes women of all races, sexual orientation, and creed; women have continued to be the beating pulse of cinematic experience. Whether their representation is in an Academy Award winning picture or the lowest-of-the-low budget B-horror films ever made, the role of women is undeniably foundational within each work. As we’re kickstarting this month’s celebration of women from all walks of life, Fandor is proud to showcase three must-see features of women in film.

The Wasp Woman (1959). Kicking off this weekend’s watchlist we’re going to be buzzing in on Roger Corman’s 1959 sci-fi classic The Wasp Woman, starring Susan Cabot as Janice Starlin and Anthony Eisley as Bill Lane. Serving as the female parallel to Kurt Neumann’s 1958 classic The Fly, Corman’s film follows the head of a major cosmetics company as she experiments on herself with a youth formula that’s made from the royal jelly extracted from wasps, with the formula’s side effects leading to deadly consequences. Although the film has since gone on to be a staple of both Roger Corman’s directorial career and 1950’s Bee-cinema, the subtext of the work has always been the aspect of the film that has stood out to me the most. As the cosmetic industries began to hit an economic boom in the 1950’s, Corman utilized the picture to carefully craft a retrospective look into the chemical dangers that could result as direct side effectives of cosmetic use. All-the-while, Corman’s picture explores the meaning behind true beauty that can’t be bought or bargained for. These thematic elements are beautifully tied together with an impeccable performance by Susan Cabot, whose portrayal of a woman that will do whatever it takes to maintain her youthful form, serves as the essential pulse of the work.

To add to the film’s ever-growing lore, the work has also since gone on to grow a “cursed” reputation as it is believed the “royal jelly enzyme” eerily echoed Susan Cabot’s real life in which she had tried to treat her mental illness with human growth hormones, that her son had used for dwarfism. Ultimately, the use of these human growth hormones would take a tragic turn, as her son reportedly killed her in an act of self-defense during a mental breakdown that was in part a result of her failed treatment. Between the buzzing bliss of 1950’s horror/sci-fi goodness, the intriguing subtext exploring women’s cosmetics, and the eerie tie– in with real life tragedy, The Wasp Woman makes for a perfect weekend viewing, and is now streaming right from the Fandor hive. 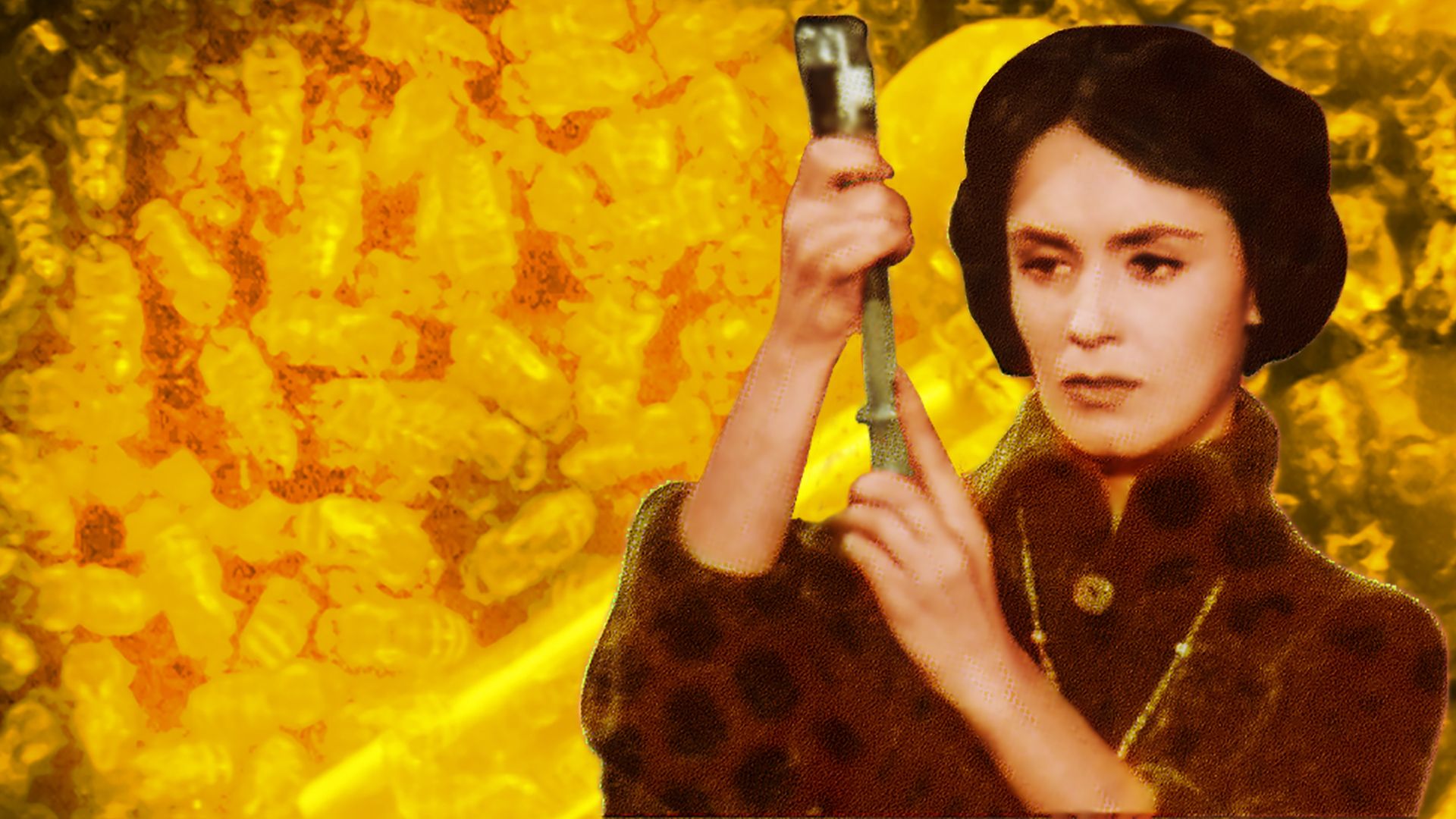 Belladonna of Sadness (1973). Next on our picks for this weekend’s celebration of women in film is none other than Eiichi Yamamoto’s Belladonna of Sadness. Produced by the Japanese animation studio Mushi Productions, the film serves as the final entry in Mushi Production’s adult-oriented Animerama trilogy which also features A Thousand and One Nights (1969) and Cleopatra (1970). The film itself follows the story of Jeanne, a peasant woman who makes a Faustian deal with the devil after she is raped by the local nobility on the night of her wedding day.

Though the construct of the narrative takes on that of a classic tale of revenge, the work has since gone on to achieve cult status for its iconic psychedelic, erotic, and shockingly violent imagery. In addition to the work’s vivid imagery, the subtext of the work also delivers another layer of intrigue through exploration into the dangers of authoritarian suppression of female sexuality and power. To me, this message truly hit home as we now live in a time when the dangers of authoritarian suppression are at an all-time high, while the fight for women’s rights is more dire than it has been for decades prior. Between the acid-induced nightmare that is beautifully portrayed throughout the runtime, and the posing sociopolitical statements that still ring true today, Belladonna of Sadness makes for an all-around impactful watch. With all that this early work of Japanese animation has going for it, don’t miss your chance to stream this masterwork that is now available on Fandor. Dark Water (2002). As we wrap up this weekend’s watchlist portraying women in film, we’ll be taking a quick journey to Japan for Hideo Nakata’s Dark Water. Starring Hitomi Kuroki as Yoshimi Matsubara and Rio Kanno as Ikuko Matsubara, the film’s plot follows a mother and her six-year-old daughter that move into a creepy apartment whose ever surface is permeated by water. Filled with supernatural aura much like the boom of late 90s to early 00s J-Horror features including Ringu (1998) and Ju-on: The Grudge (2002), the film had also served as a foundational stepping stone for what would be become the boom of supernatural Hollywood pictures that has since left a lasting impact on the horror genre as a whole.

The work’s subtext also provides room for various interpretations as it explores the effects of family trauma that can be transferred from one generation to the next, while reflecting on the societal standards that hold women to a higher degree when it comes to parenting a child. The work is ultimately one of the most effective ghost stories I’ve ever seen that simultaneously hits the nail-on-the-head exploring subtext, all-the-while building incredibly haunting atmosphere that is spearheaded by a remarkable lead performance from Hitomi Kuroki. All-in-all, the film delivers on being one of the creepiest titles that J-horror has to offer, while also being a tried-and-true ode to motherhood. Don’t miss your chance to catch Dark Water now streaming on Fandor, as it explores the darker, yet brilliant, side of women in film. 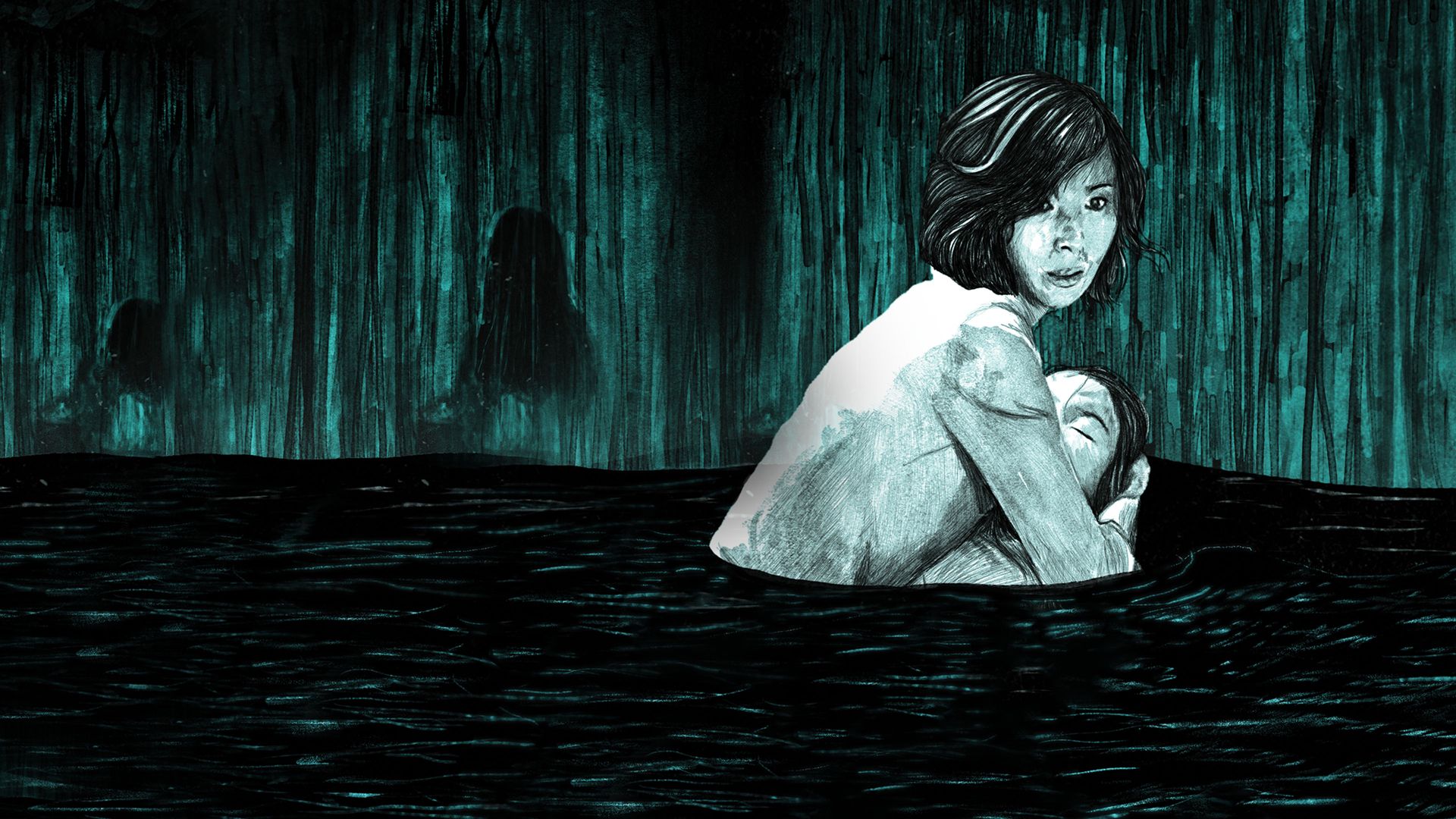