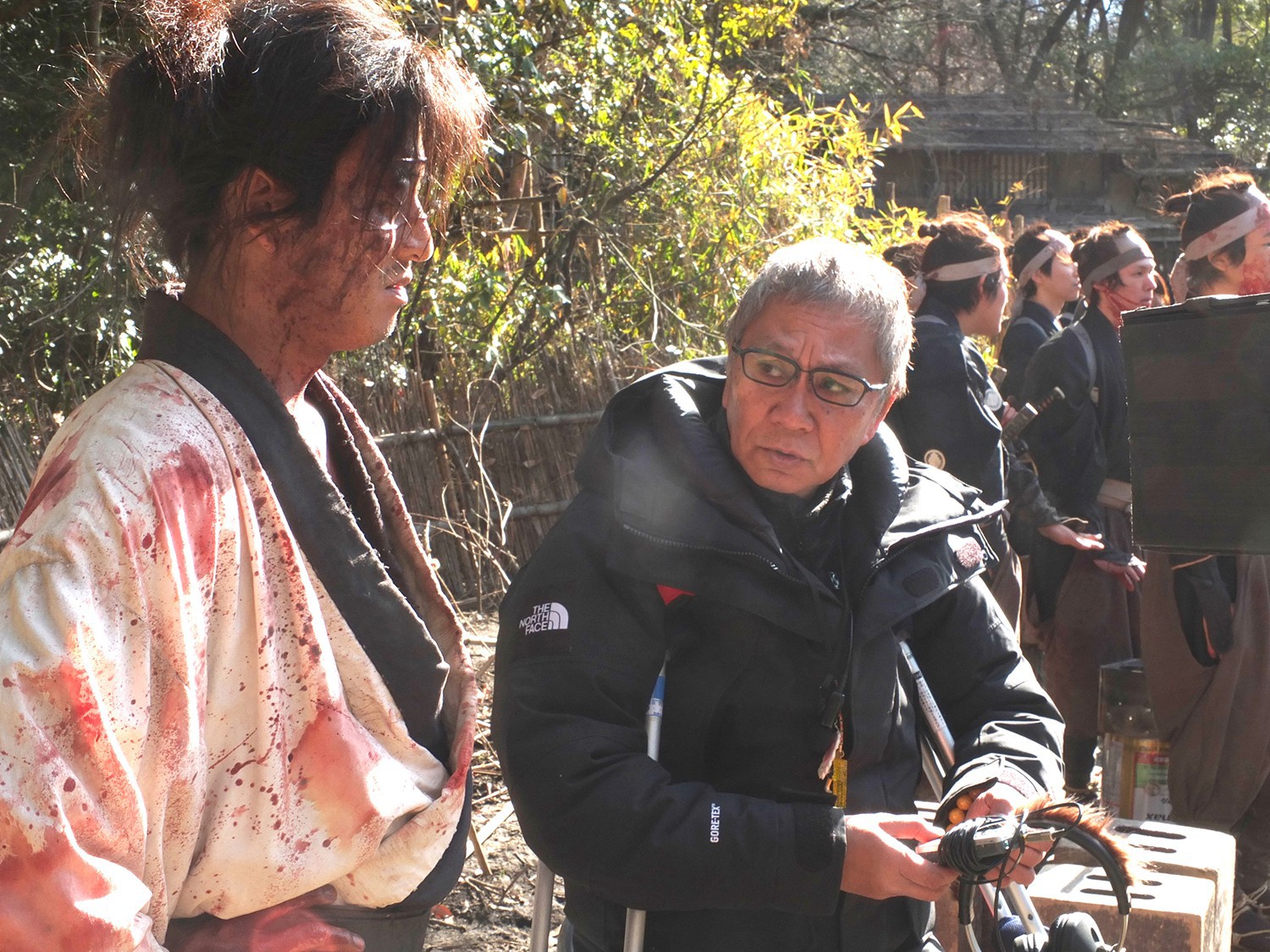 When it comes to Japanese filmmaking, many credit the works of Akira Kurosawa, Yasujirō Ozu, and Nagisa Ōshima for popularizing cinematic excellence in the region. However, one filmmaker has taken the Japanese modern cinematic movement to a whole other extreme. Born in 1960, Takashi Miike has grown to become one of the leading filmmakers in modern Japan, including a vast and impressive catalog that features over one hundred credits. Whether the work be entrenched in genre filmmaking, video, or television, Miike has proven to be a director that can truly do it all. Ranging from violent and bizarre films to dramatic and family-friendly features, Miike has since achieved status as one of the most controversial figures in the Japanese contemporary cinema industry. This weekend in celebration of one of the most virtuous global filmmakers, Fandor is proud to present our shortlist of Takashi Miike essentials.

Audition (1999). Originally titled Ôdishon, our first Takashi Miike feature might just be one of the most notorious modern horror films ever made. Better known to many as Audition, the film stars Ryo Ishibashi as Shigeharu Aoyama, Eihi Shiina as Asami Yamazaki, Tetsu Sawaki as Shigehiko Aoyama, and Jun Kunimura as Yasuhisa Yoshikawa; with the narrative following a widower (Ryo Ishibashi) that takes an offer to screen girls at a special audition, arranged for him by a friend to find him a new wife. He soon comes to discover the woman that he fancies is not who she appears to be after all, leading to an extremely chilling realization with gruesome consequences.

Noted for delivering one of the most vicious performances to grace J-horror, Eihi Shiina’s performance as the maniacal Asami Yamazaki has become the key factor in Audition achieving its cult status. At first glance, Eihi portrays a figure of innocence, but as the narrative unravels and the bloodshed begins to hit the screen; she utilizes her method acting ability to showcase the true evil that is rooted in her character. Although many already know of Shiina’s iconic performance and the film’s reputation without even viewing the work, the film really must be seen to be fully realized. Yes, the viewer is subject to graphic scenes of extreme torture and inhumanity leading into the final act; however, Miike brilliantly builds up to these moments by contrasting the previous acts with non-horrific scenes and imagery. With all that Audition has going for it, the film has achieved its cult status by appearing on numerous lists as one of the best horror films ever made, as well as being a personal favorite for the likes of Eli Roth and Quentin Tarantino. Now streaming on Fandor, don’t miss your chance to feast your eyes on an absolute essential amongst J-horror, as well as Takashi Miike’s filmography. 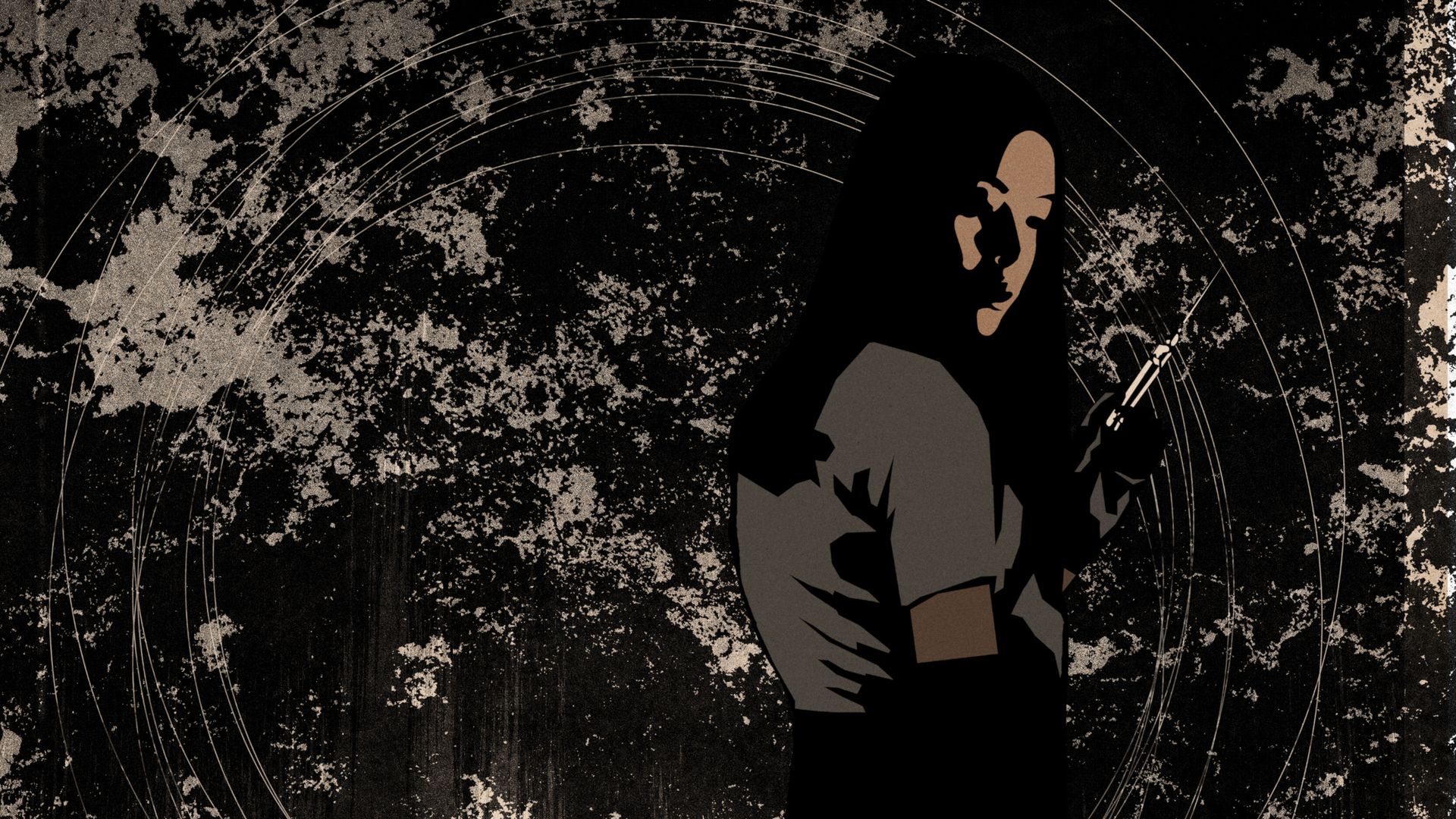 Dead or Alive (1999). Next up on our Takashi Miike must-see list is 1999’s Dead or Alive. Starring Shô Aikawa as Det. Jojima, Riki Takeuchi as Ryuuichi, Renji Ishibashi as Aoki, and Hitoshi Ozawa as Satake, the film follows a yakuza of Chinese descent (Riki Takeuchi) and a Japanese cop (Shô Aikawa) as they each wage their own war against the Japanese mafia. Between Audition and Dead or Alive, 1999 proved to be perhaps the biggest year in Miike’s filmmaking career, exploring uncharted territory amongst the ranks of genre cinema. Much to the contrast of other Yakuza-oriented films, Dead or Alive beautifully explores the extreme measures that people will undergo when it comes to protecting themselves and their family in the wake of tragedy.

Similar to Audition digging into a deeper societal psyche, Dead or Alive puts a greater emphasis on its commentary with the film’s grindhouse and exploitation elements taking the backseat. Showing true signs of genius filmmaking, Miike has a particular awareness of the cinematic experience being a vessel to explore the true nature of humanity rather than just creating films that serve solely to please a specific audience. Hell, Miike even uses the film’s grand finale to reflect on the repercussions of thermonuclear war, a subject that had a drastic impact on Japanese society and culture post-World War II. All things considered, Takashi Miike’s entry into the Japanese criminal underworld is truly a sight to behold, and we strongly urge you to check out Dead or Alive along with its sequels that are now available for streaming on Fandor. 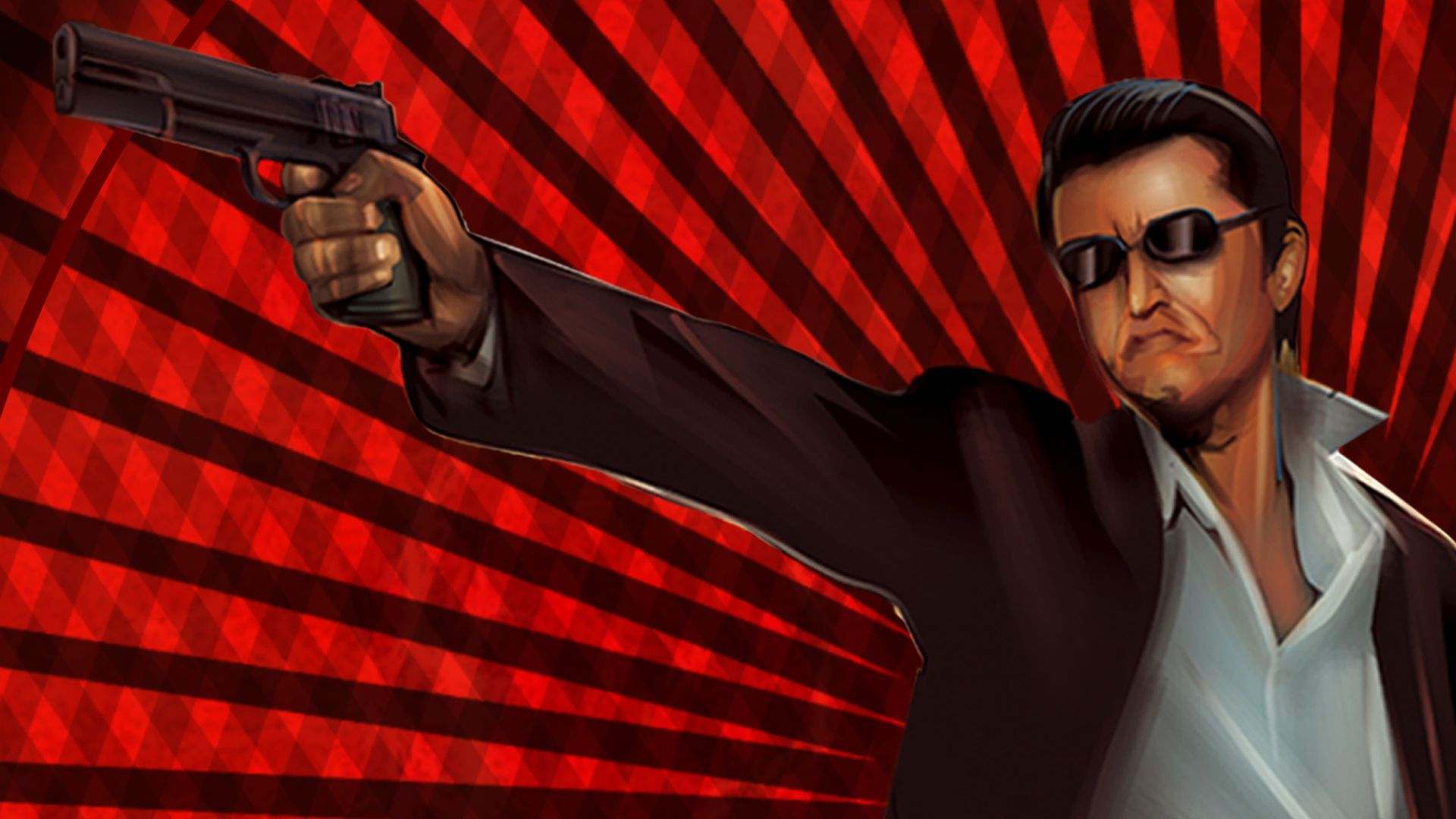 One Missed Call (2003). Wrapping up this week’s list of Takashi Miike essentials, we jump a few years to 2003 for his directorial feature, One Missed Call. Returning to the horror genre, the film stars Ko Shibasaki as Yumi Nakamura, Shin’ichi Tsutsumi as Hiroshi Yamashita, Kazue Fukiishi as Natsumi Konishi, as well as Anna Nagata as Yoko Ozaki; and explores mysterious disappearances of various people after they start receiving voicemail messages from their future selves, foretelling their deaths. Perhaps Miike’s most atmospheric creation, One Missed Call serves as a true scare. The work is entirely haunting through-and-through, while also featuring a more supernatural edge that Miike’s film hadn’t explored as much prior.

Without going into spoiler territory, the supernatural component to One Missed Call is truly what cements the work as being a post 2000’s modern masterpiece. The use of ghostly apparitions in the film is utterly chilling, but what takes the supernatural component a step even further is that these spirits were encompassed in genuine elements of abuse that brilliantly tie into the lives of our main cast. The idea of these spirits eerily communicating to the living cast through cell phones is also really fascinating, as this aspect serves as a sort-of reflection of the popularization of cell phones within general society. All-in-all, Takashi Miike’s One Missed Call is an essential watch for any fan of modern horror (please avoid the panned U.S. remake at ALL costs), and is now available for your viewing pleasure over on Fandor.