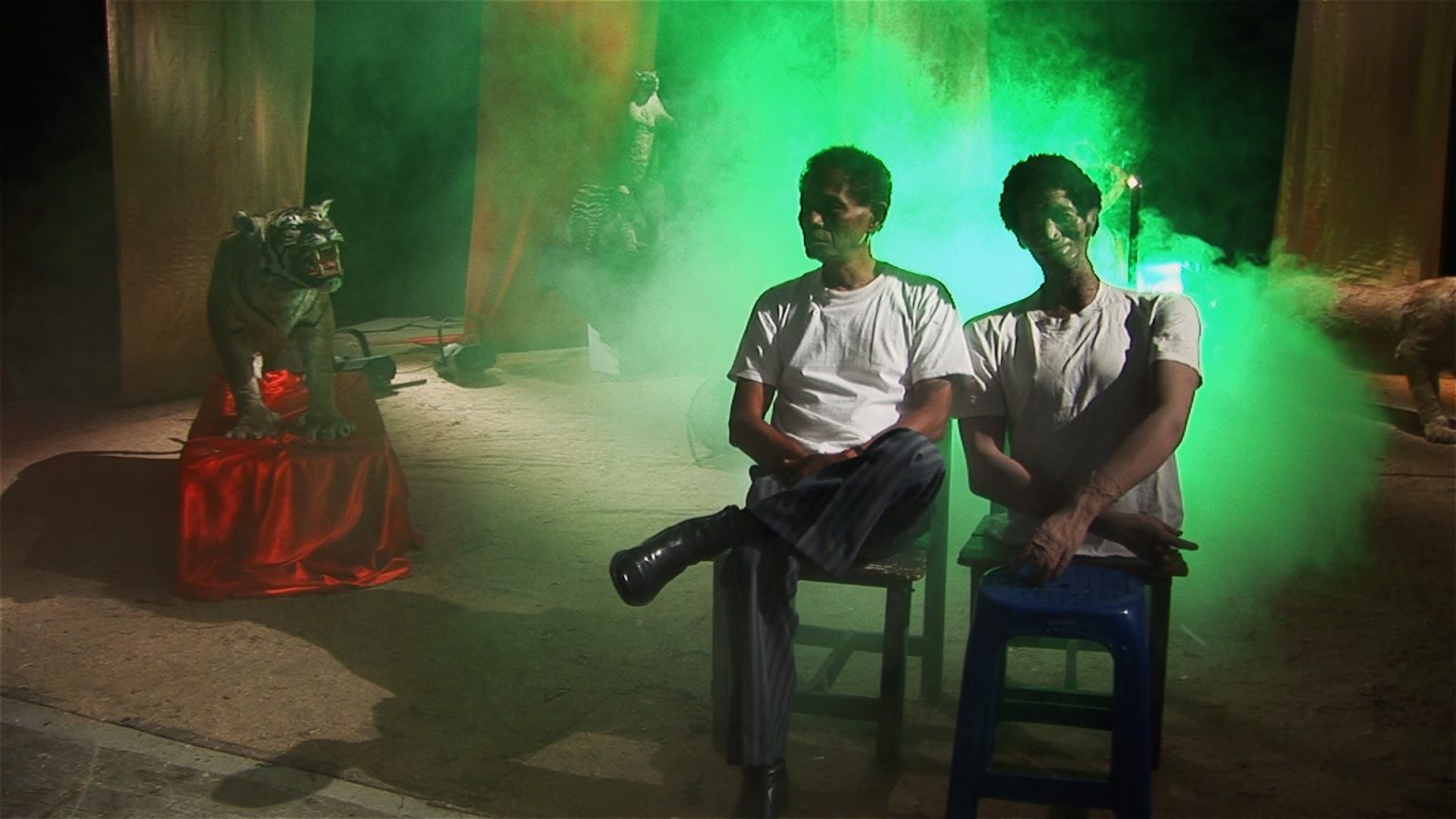 Since its inception, communities around the globe have utilized the cinematic experience as a supreme form of expressionism that traverses written language. Whether it be to capitalize a region’s storytelling, or simply as a means to express emotion or a visual perspective, cinema has proved to be a distinct artform that captures a wide variety of culture through a unique lens. With cinema as an artform dating back to the late 1800s, there have been countless international entries that best highlight cinematic excellence, and have stood the test of time to become films of deep significance. In celebration of these pioneering works of international cinema, Fandor is proud to showcase three must-see classics that derive from various regions around the world.

Nosferatu the Vampyre (1979). To kick off our weekend watchlist, we’ll be taking a deep dive into the films of the amicable Werner Herzog, specifically his 1979 classic, Nosferatu the Vampyre. Directed by Herzog and starring Klaus Kinski as Count Dracula alongside Isabelle Adjani, Bruno Ganz, and Roland Topor, the film follows Count Dracula as he moves from Transylvania to Wismar, spreading the Black Plague across the land. We soon discover that only a woman pure of heart can bring an end to this reign of terror, thus incorporating a more romanticized angle to a traditional vampire feature.

Further developing thematic elements from the original Nosferatu (1922), the relationship between Klaus Kinski and Isabelle Adjani easily serves as the beating heart of the performances in Herzog’s feature film. Klaus Kinski beautifully portrays the role of Count Dracula while incorporating a deep range of emotion, driving moments of romance with the utmost passion, all-the-while piloting some of the most shocking and terrifying moments to ever hail from German cinema. Isabelle Adjani on the other hand, serves as a perfect counterpart to Kinski’s Dracula, as her raw beauty and purity prove to be the Count’s ultimate weakness, leading to one of the most emotional final acts that has ever been captured on film. Capturing a perfect blend of horror mixed with genuine human emotion, Nosferatu the Vampyre serves as an essential international entry into the horror genre, and is now streaming on Fandor. 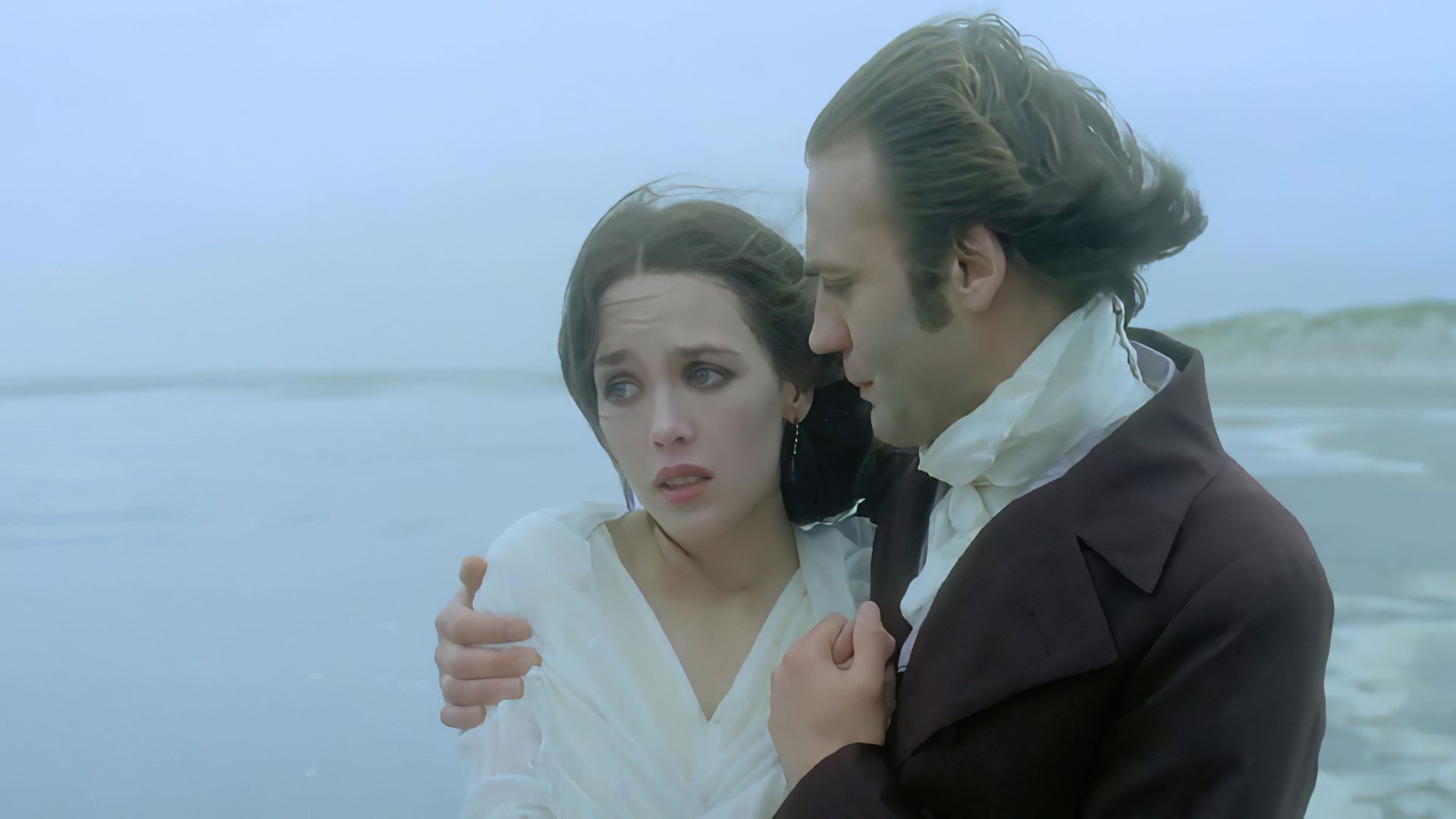 The work is ultimately grounded in reality by exploring disturbing themes of sex abuse, as well as mental, emotional, and physical abuse, as the investigation unravels. However, Oplev’s feature takes the various elements of abuse, and utilizes them as the primary source of empowerment for the film’s female protagonist. To me, that is what truly stands out in this Swedish adaption. In more instances than one, women are the subject of abuse, but rarely do we see a genuine depiction of an individual turning such atrocity into a force of empowerment in their quest for vengeance. Ultimately, The Girl with the Dragon Tattoo is a truly unique entry into the world of international noir, that also successfully manages to incorporate remarkable gender dynamics throughout its runtime. Now streaming on Fandor, don’t miss your chance to catch one of the most pivotal works of Swedish cinema, that will surely continue to stand the test of time.

The Act of Killing (2012). As we wrap up our shortlist of international essentials, we’ll be looking at one of the most shocking documentaries ever made. 2012’s The Act of Killing follows former Indonesian death-squad leaders as they are challenged to reenact their mass-killings in whichever cinematic genre they wish, including Golden Age of Hollywood crime scenarios, as well as lavish musical numbers. The work presents an interesting exploration into the ruthless individuals who were behind some of the most notorious massacres that the world has ever seen, including the atrocities of Jakarta that were taking place in name of communism throughout the 1990s. It’s hard to even describe the surreal moments that are presented throughout this documentary; simply calling the work “a disturbing source of the worst in humanity” doesn’t quite do it justice. With the brilliant showcase of the dangers of propaganda, as well as a tie-in with the real-world consequences that could stem out as a dangerous result, The Act of Killing is easily one of the most important documentaries, all-the-while serving as a piece of international cinematic excellence.