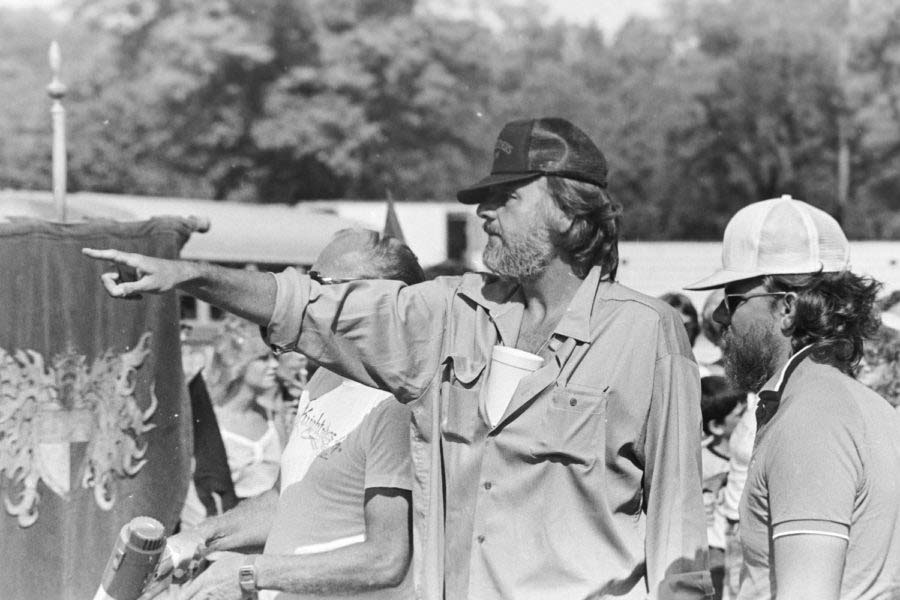 Although horror has been around for ages, and has treated society with an onslaught of immense talent amongst actors and filmmakers alike, no name has grown quite as synonymous with the genre as George A. Romero. Born on February 4th, 1940, Romero spent his formative years growing up in the Bronx, where he would soon develop a deep passion for cinema. At a young age, George would frequently ride the subway into Manhattan, in order to rent film reels that he could view in the comfort of his own home, including The Tales of Hoffmann (1951), which had only been rented by one other individual, future director Martin Scorsese.

After growing up in New York, George moved to Pittsburgh, Pennsylvania, to attend school at Carnegie Mellon University. Soon after, the history of horror, along with the trajectory of George Romero’s life, would change forever. In 1968, Romero kick started the modern zombie movement with the genre essential, Night of the Living Dead. Although NOTLD served as a monumental blueprint for zombie films and the horror genre as a whole, Romero didn’t stop there. He would then go on to secure his legacy as a horror auteur with multiple cult classics including Martin (1976), Dawn of the Dead (1978), Season of the Witch (1972), The Crazies (1973), Day of the Dead (1985), The Dark Half (1993), Two Evil Eyes (1990), and one of my all-time favorite films, 1982’s Creepshow. With all of the contributions George had made to the horror genre, we here at Fandor could not be prouder to showcase three Romero essentials in celebration of this legendary filmmaker’s birthday.

Night of the Living Dead (1968). Kicking off our celebration of the great George Romero’s birthday, it would be an utter disservice to not highlight the film that started it all. Starring Duane Jones, Judith O’Dea, Karl Hardman, and Marilyn Eastman, Night of the Living Dead tells the story of a ragtag group of Pennsylvanians who are forced to barricade themselves in an old farmhouse to remain safe from a horde of flesh-eating zombies ravaging the East Coast of the United States. Although the plot is relatively straight forward in narrative structure, it goes without saying that the influence that NOTLD has had on the genre is immense.

Aside from being the grandfather of zombie films, what makes NOTLD truly unique is the fact that is features one of the first Black lead actors amongst the horror genre. It’s important to note that during the time that NOTLD was in production and released, America was right smack in the middle of a Civil Rights Movement. With a public lack of support from mainstream Hollywood, it really was up to independent filmmakers like Romero to shed light on the injustices that we as a society were facing. Though the film in design was made to frighten audiences nationwide in a way that they haven’t been frightened before, the film ultimately paints a much darker and frightening image on the harsh realities that we face in the real world. Without heading into spoiler territory, the ending of the film takes a rather somber approach to this harsh reality, and is one that will continue to haunt its viewers through subliminal realism. Between the social commentary and its important mark on the horror genre, George A. Romero’s Night of the Living Dead is easily one of the most essential films to grace the big screen, and is currently streaming on Fandor in all of its frightening glory. 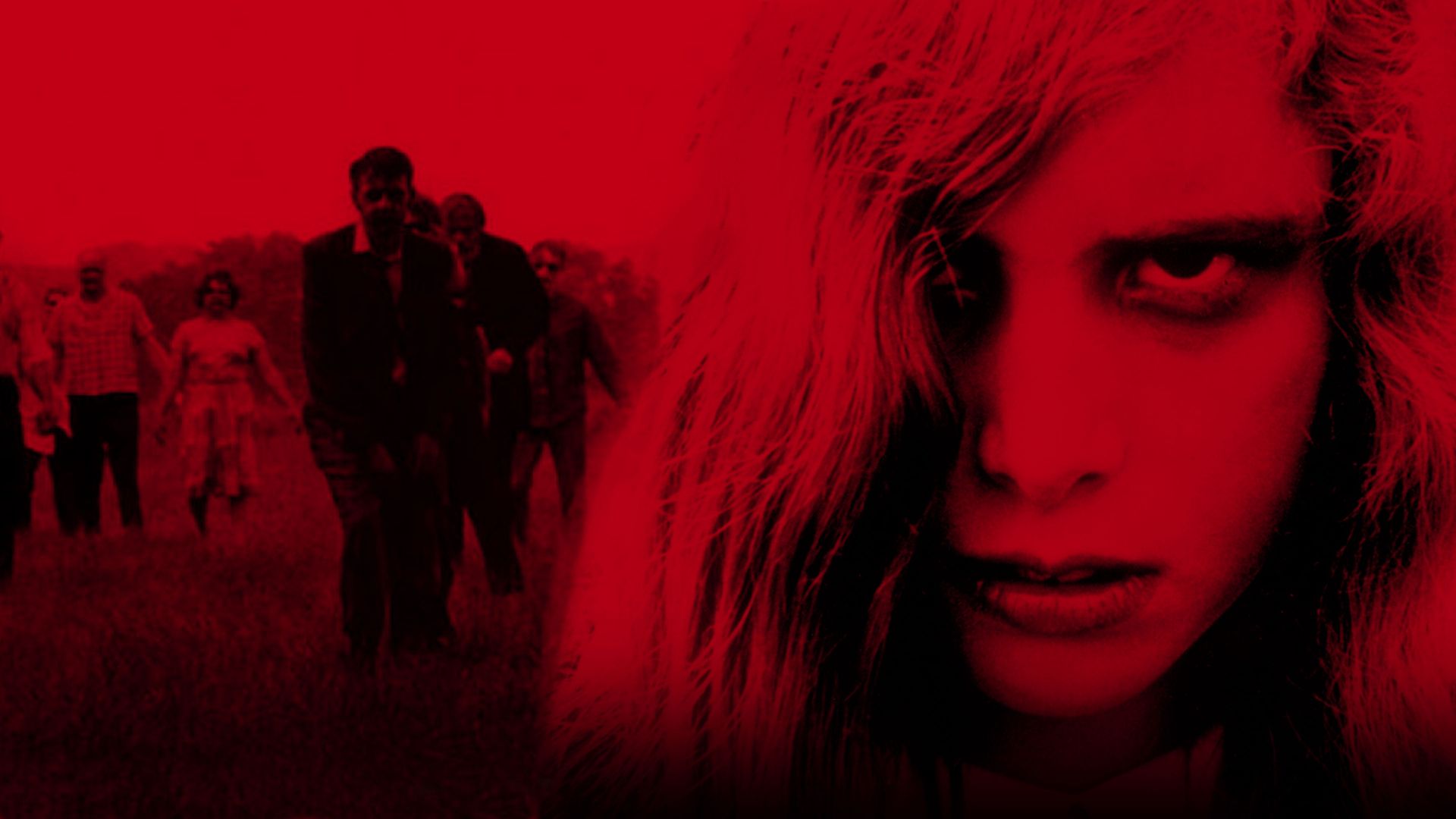 Season of the Witch (1972). Next on our list of George A. Romero essentials comes 1972’s Season of the Witch. Originally titled Hungry Wives and starring Jan White, Raymond Laine, Ann Muffly, and Joedda McClain, Season of the Witch tells the story of a neglected, unhappy suburban housewife who gets mixed up in witchcraft, with some unexpected consequences soon to follow. Although in concept, Season of the Witch varies greatly from his previous entry to the horror genre (NOTLD), the work still proves to be extremely ahead of its time through the exploration of feminist ideology.

With his follow-up horror film, the horrific elements aren’t as straight forward in nature, rather these elements surround our protagonist, Joan Mitchell (Jan White), as she turns to witchcraft as a means to seek out a solution for her neglected lifestyle. During the film’s 89-minute duration, Joan’s genuine unhappiness in regard to her sexual depravity, in conjunction with her soured relationship with her abusive husband Jack (Bill Thunhurst), are ultimately bound by a harsh realism through the feminist angle. By exploring these thematic elements, Romero yet again successfully delivered a work that was carefully constructed to showcase genuine issues that we face as a society, with these societal elements eventually traversing from one picture to the next as he continued to serve as a trailblazer amongst the horror genre. Now streaming on Fandor, Season of the Witch is an essential piece of atmospheric horror that is critically overlooked, and is perfect viewing for any dark and dreary evening. 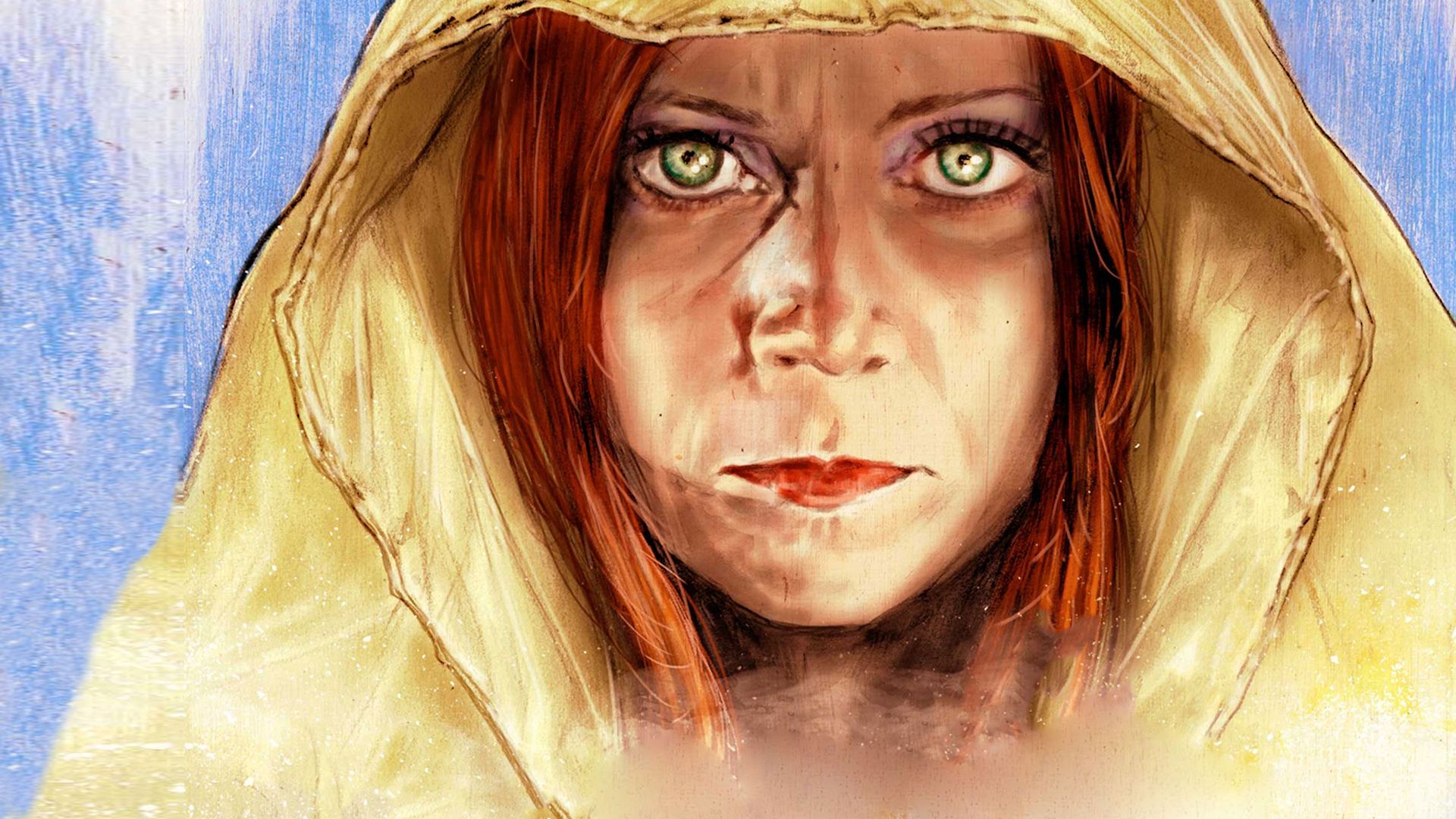 The Crazies (1973). To wrap up our birthday celebration of the late, great George A. Romero, the third film on this weekend’s watchlist is none other than 1973’s The Crazies. Filmed in western Pennsylvania, The Crazies stars Lane Carroll, Will MacMillan (of Cards of Death fame), Harold Wayne Jones, along with Lloyd Hollar, and tells the story of the US military’s attempt to contain a manmade combat virus that causes death and permanent insanity in those infected, as it overtakes a small Pennsylvanian town. Although the film was initially a box office failure, in years since it has grown to become an absolute cult favorite, as it gained recognition for representing antiwar ideology in the mask of an outbreak film.

Throughout the film (although primarily explored within the first act), the movie centers on the failed efforts of the military to deal with the consequences of accidentally releasing a biological weapon into this small Pennsylvania town, which could be easily compared to the real-life failure that surrounded the military after the Vietnam war. On top of that, Romero keenly emphasizes the distrust between US citizen’s and the military throughout the 1970s by alluding to other sociopolitical events that had occurred in the 1970s, such as the Kent State University massacre and the Watergate scandal. Once again proving that a master filmmaker has an awareness to include real societal messages in a genre film picture, The Crazies is now streaming on Fandor, serving as a perfect weekend triple feature along with Night of the Living Dead and Season of the Witch. 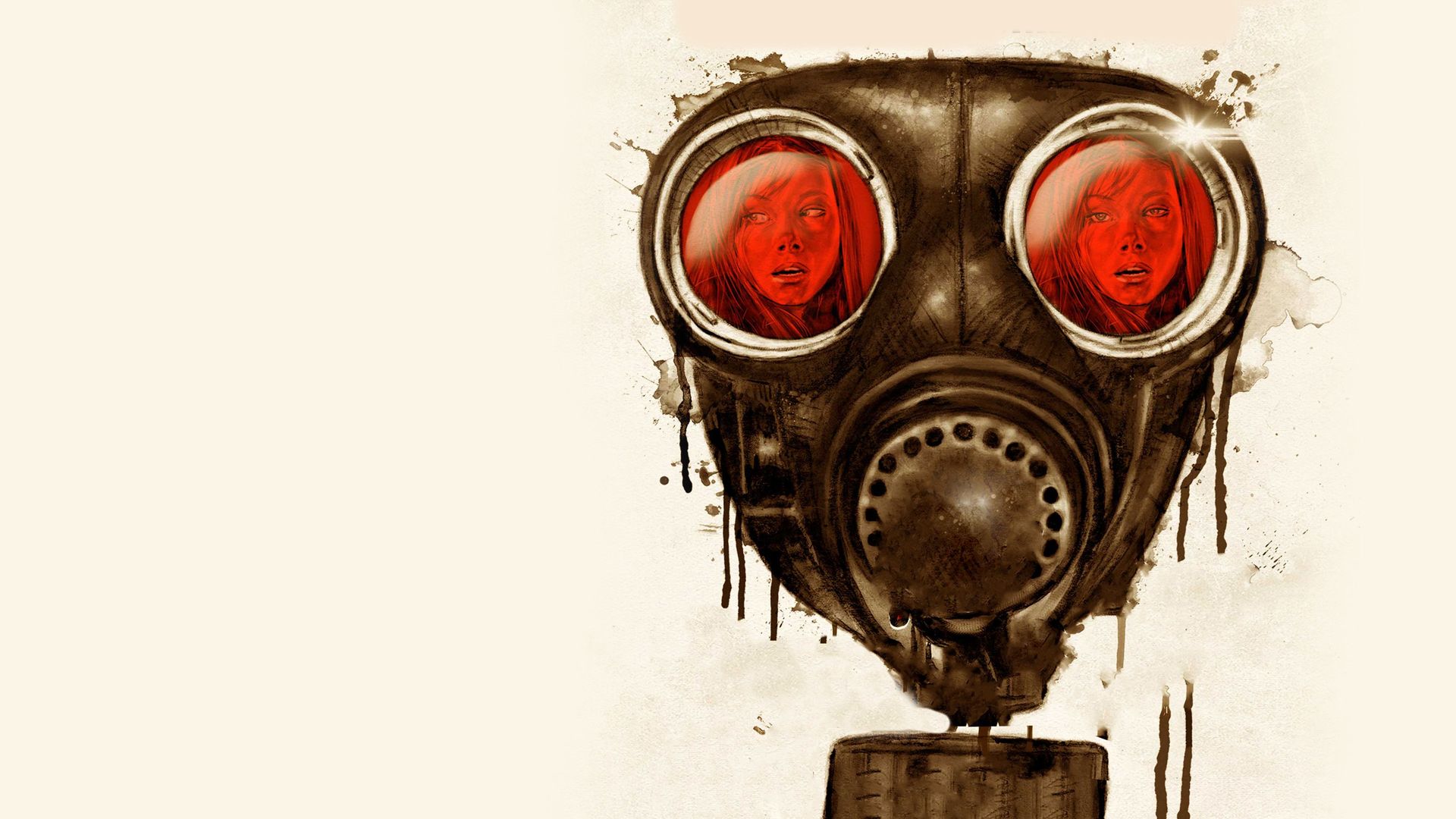