Often deemed some of the most controversial films to ever grace the big (or small) screen, European shock-exploitation cinema, or Eurotrash for short, is noted for some truly utterly revolting imagery. From the 1970s into the 1980s, Grindhouse theaters across the world took note of these features and had begun to showcase them as they began to amass real followings amongst cinephiles and the sleaziest of the sleazy. Although Eurotrash pertained to all of Europe, the countries that pumped out more works of exploitation than any other country on the continent (maybe even the United States as well) were Italy and Spain.

With Eurotrash hitting that peak in the late 1970s into the 1980s, we also begun to see the emergence of a wide slate of masterful filmmakers from that region of the world, including Mario Bava, Juan Piquer Simón, Ruggero Deodato, Lucio Fulci, Dario Argento, Sergio Martino, Jess Franco, Lamberto Bava, Luigi Cozzi, Umberto Lenzi, with the list going on and on. Typically, to play into the shock value of their work, these films would put the upmost emphasis on violence and gore through their runtime’s, along with moments of extreme absurdity, whether it be through a narrative or simple dialogue. Combining these elements almost became a sort of trademark for these filmmakers, as they had begun to pump out more and more features that were deemed only suitable for the grimiest regions of society. In celebration of the brave works of exploitation, Fandor is proud to present our newest category that showcases some of the best-of-the-best in Eurotrash, Eurosleaze, and all things gross and grotesque stemming from cinema’s favorite continent.

Cannibal Holocaust (1980). Okay we’re not going to kid around about this one, Ruggero Deodato’s Cannibal Holocaust is considered easily one of the most revolting films ever made, and with good purpose. Featuring all-too realistic depictions of animal cruelty (be forewarned, this film is not PETA friendly) along with extreme moments of sexual assault, torture, and death, the film easily serves its purpose as an unbelievable showcase of humanity at its worst. Starring Robert Kerman as Professor Harold Monroe, the film depicts the efforts of a rescue team as they attempt to rescue a documentary crew that had gone missing deep within the Amazon Rainforest, after stumbling across the crew’s lost footage. The film evidently takes a turn for the worse as this rescue crew soon realizes that they’ve come into a cannibal community, named The Yacumo, that reside deep within the rainforest. Without giving too much away, what comes next truly needs to be seen to be believed, as this is the sheer imagery that gave the films its notorious reputation within the ethos of cinematic history.

At the time, to play into the mystique of the picture, Ruggero required his entire cast of actors to sign waivers ensuring that they would disappear for one year following the release of the film, ultimately landing him in some hot water. As more and more countries had bear witness to the animosity that is Cannibal Holocaust, audiences started to believe that the grim events that took place in the film were actually genuine. With this rumor spreading and Ruggero’s cast of actors nowhere in sight, it was believed that Ruggero had actually directed a real snuff film, and had to eventually disprove this theory in a court of law by showing that the film’s actors were actually alive and unscathed.

Controversy aside, the film has also received much praise through the decades as a genuine masterwork of cinema that was deeply ahead of its time, with Sergio Leone even penning a letter to Ruggero that stated “Dear Ruggero, what a movie! The second part is a masterpiece of cinematographic realism, but everything seems so real that I think you will get in trouble with all the world.”. To this day, Sergio’s statement has remained accurate with Cannibal Holocaust still being banned in a handful of countries. Now streaming on Fandor, we are proud to present Ruggero Deodato’s masterpiece in its full uncut nature, but be forewarned, this film is deeply disturbing and not for the faint of heart. 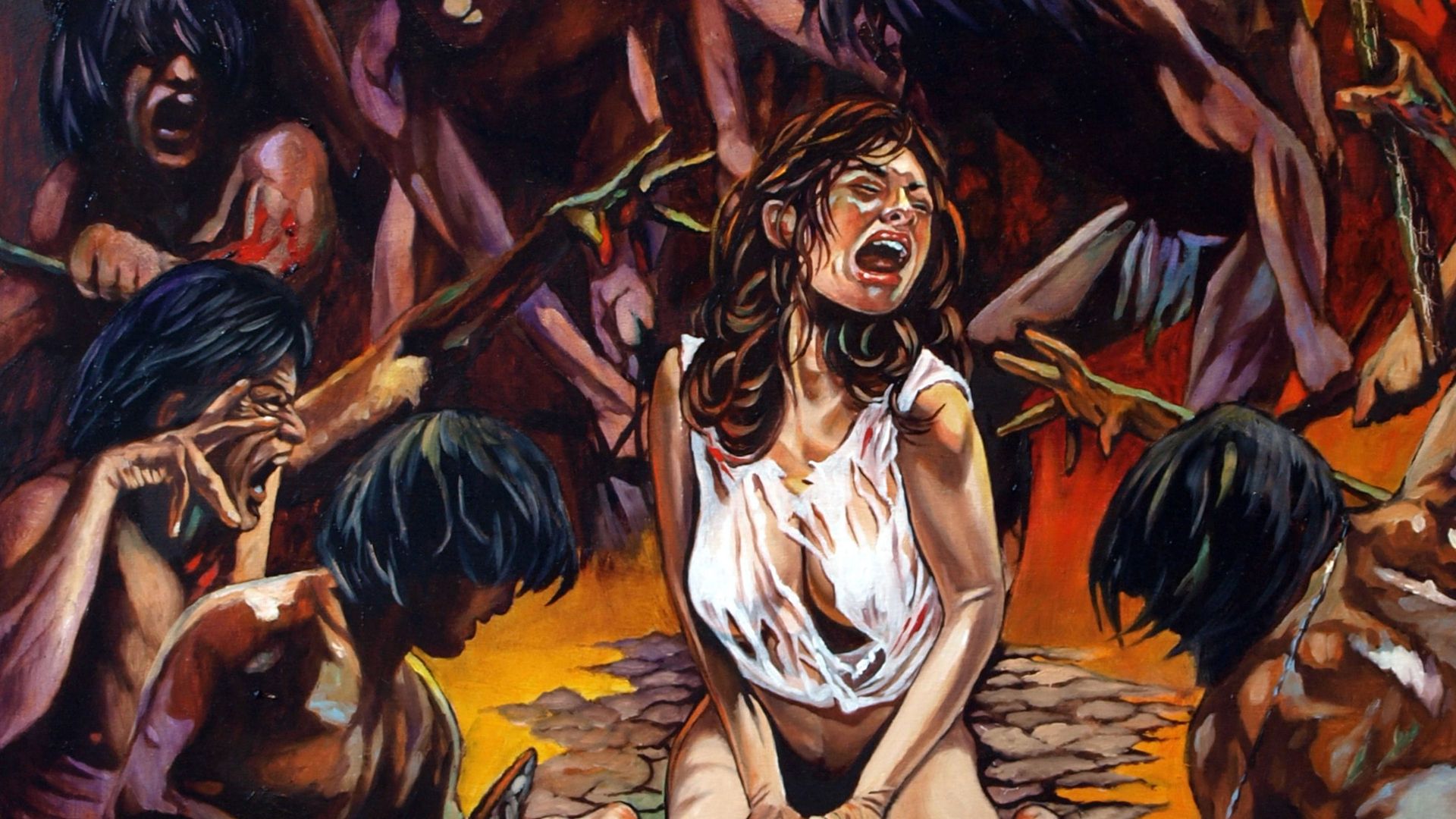 Pieces (1982). Dialing it down a notch from Deodato’s Cannibal Holocaust, our next pick might serve as one of the most outrageous films ever made. Juan Piquer Simón’s Pieces is truly a work that will leave you scratching your head as you question what the heck you just watched. Featuring an all-star cast of character actors including Christopher George, Lynda Day George, Edmund Purdom, Paul L. Smith, Jack Taylor, and the ever-so gracious Bruce Li, this Spanish production tells the story of co-eds being picked off at a Boston college campus by a mysterious killer who uses his victim’s body parts to create a human jigsaw puzzle.

The premise might sound like a typical slasher from the early 80s, but one aspect that really makes Pieces stand out above the rest would be the sequences of utterly bizarre dialogue between the co-eds at this Boston college. With one co-ed stating “The most beautiful thing in the world is smoking pot and fucking on a waterbed,” one can really draw a conclusion about Juan’s perception of what American culture resembled at the time. For the entire 85-runtime, the viewer really gets to experience this hilarious perspective of American society as it feels like Juan’s perception might’ve been ran through Google Translate. Aside from the outstanding dialogue and phenomenal English dubbing, Pieces does also manage to deliver a delicious serving of fantastic kill sequences that were notably more shocking than many of the traditional North American slashers of the period. Throughout the film, viewers are treated to the repetitious buzz from a chainsaw while the killer tears his way through the film’s body count, with the tagline even adopting on this by simply stating “You don’t have to go to Texas for a chainsaw massacre.” All-in-all, Pieces has earned its rightful place on the throne of Eurotrash cinema, and is now streaming on Fandor in all of its shocking glory. 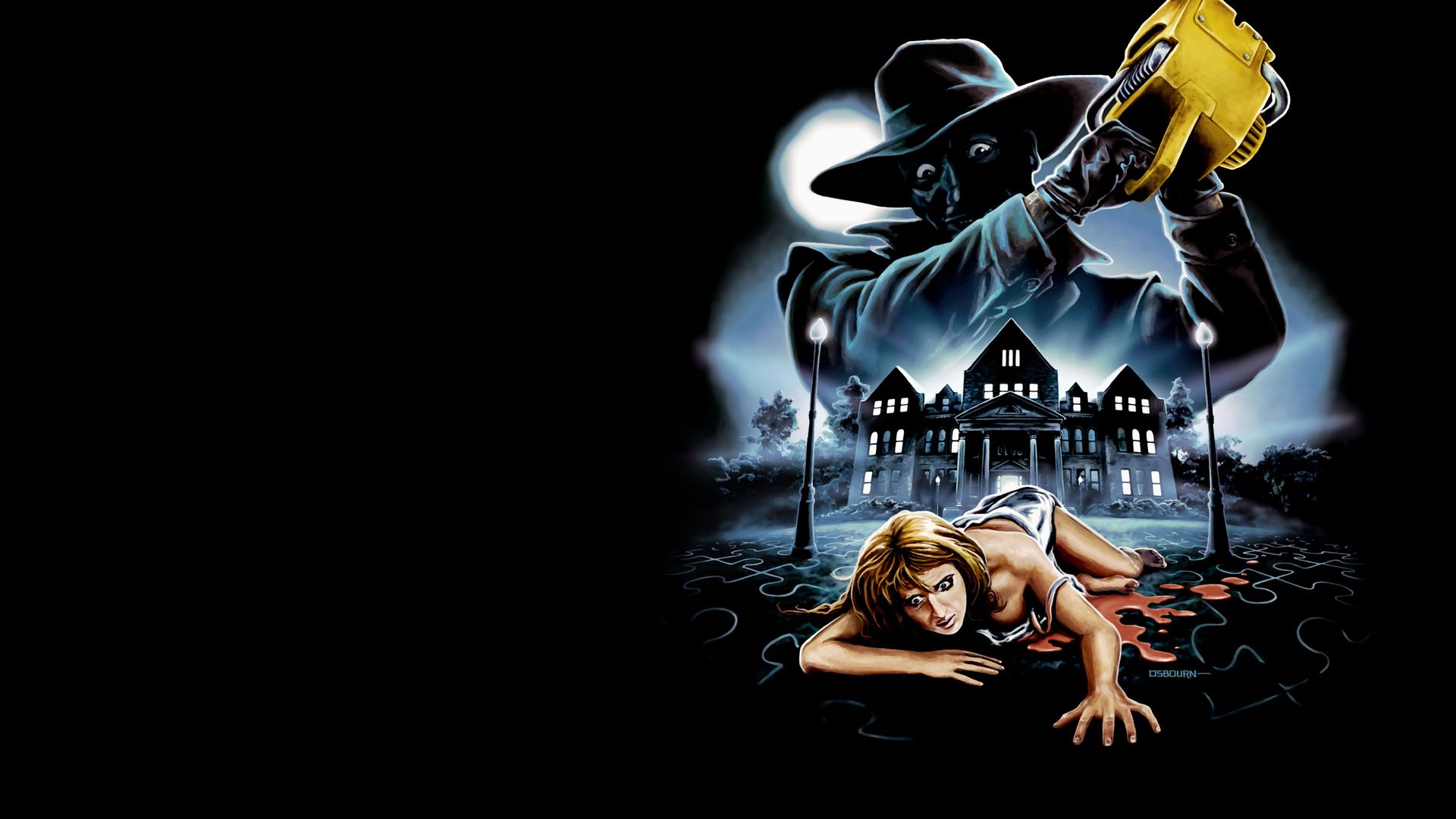 The Beyond (1981). To round out our Eurotrash weekend watchlist, we’re once again traveling back to the land of pasta for perhaps one of the best horror films ever made. Lucio Fulci’s Italian masterpiece The Beyond tells the story of a young woman who inherits an old hotel in Louisiana where, following a series of supernatural “accidents,” she comes to learn that the building was built over one of the entrances to hell. As per usual with the Godfather of Gore’s (sorry Herschell) work, this film capitalizes on shock value through fantastic gore-coated sequences and surreal imagery that one could easily compare to a Renaissance era painting. At this point in Fulci’s career, he had reached a clear peak following the success of Zombi, City of the Living Dead, and The Black Cat, but to me, really hadn’t solidified his status within the genre until the release of The Beyond.

With this work, it was clear Fulci was really pushing himself to deliver a film that wasn’t only entrenched in shock value, but was also ready to capitalize on his true ability as an all-around incredible filmmaker. Of course, we’re still treated to some insanely shocking sequences including a particularly iconic moment when an onslaught of tarantulas tear through a man’s face, however Fulci also puts in true effort when it comes to developing an impactful narrative, with some fantastic imagery and set design to serve as the film’s backbone.

I know that many would say Dario Argento is the poster child of Italian horror within the context of cinema, but when viewing this work in particular, I think one can draw the conclusion that Lucio Fulci had truly become a master of the craft. Every time I go to revisit this film, it feels like I’m truly like stepping into a separate world that one can only compare to a biblical depiction of hell, all-the-while wanting to spend more and more time in this pseudo universe. This film truly is a timeless classic that will continue to age like fine wine along with the rest of Lucio Fulci’s classics. Now streaming on Fandor, The Beyond is a Eurotrash masterpiece with a stunning conclusion that really must be seen to be appreciated. 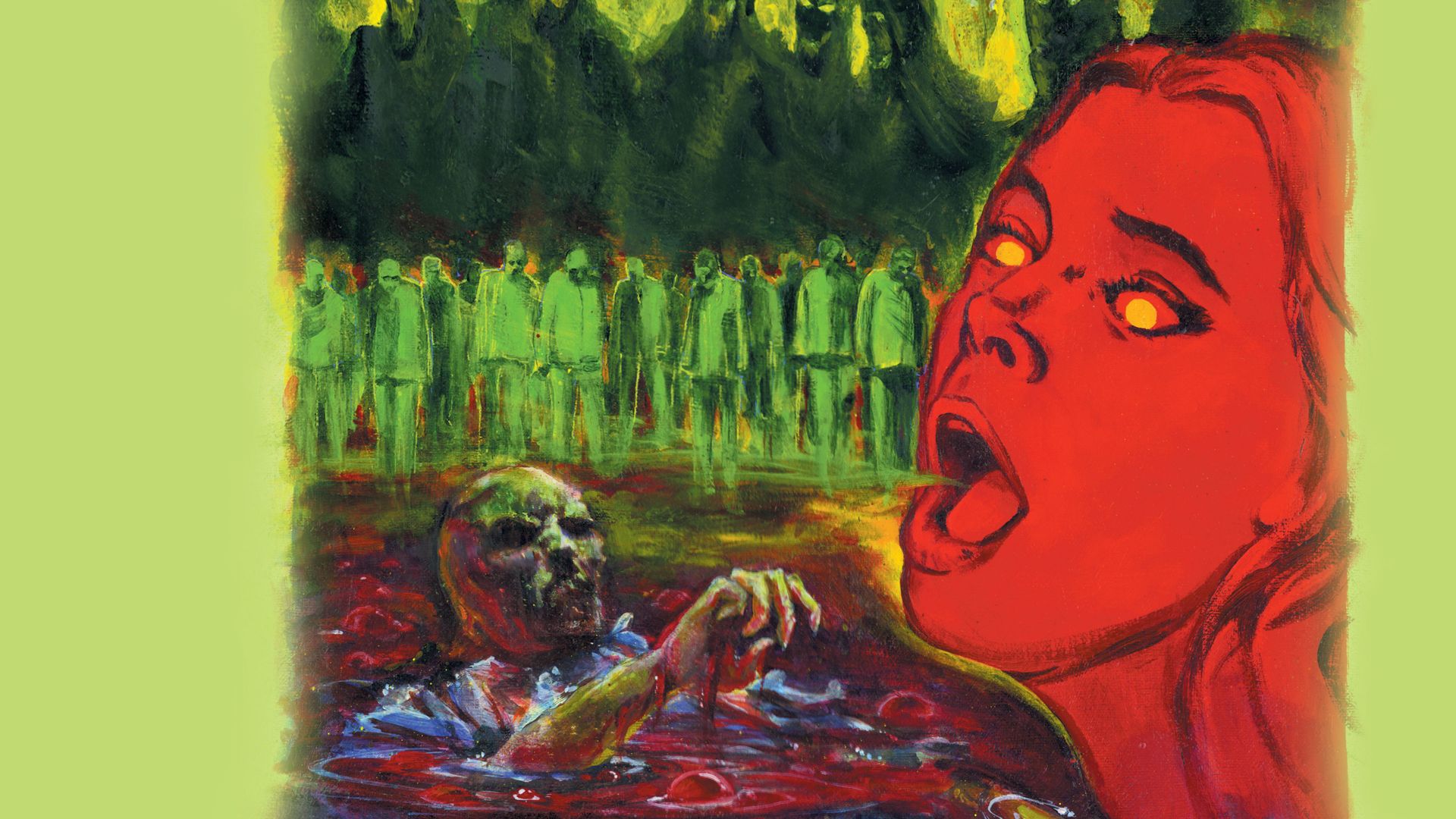