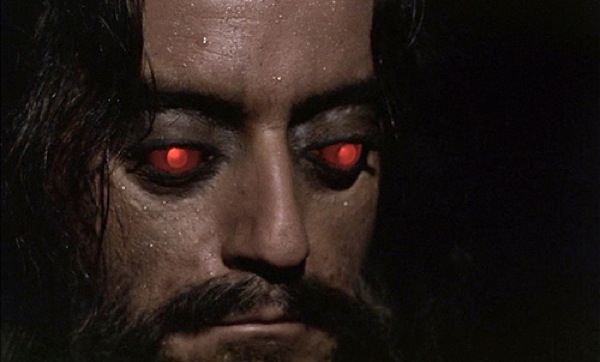 Since the dawn of filmmaking, creature features have grown to be some of the most essential works of science fiction, fantasy, and horror cinema. Beginning in the early 1900s, European films such as Paul Wegener’s The Golem (1915), Fritz Lang’s Die Nibelungen (1924), and F.W. Murnau’s pivotal Nosferatu (1922) laid out the foundation for generations of creature features to come, ultimately invoking the explosion of American creature features that dominated the Golden Age of Hollywood. Thanks to classic studios such as Universal Pictures introducing the world to a variety of creature features starting with Dracula (1931), Frankenstein (1931), and The Mummy (1932), creature features have become cemented into the canon of cinema, as well as pop culture as a whole. This weekend in celebration of one of our personal favorite subgenres, Fandor is proud to present our shortlist of creature features that are now available for viewing on our independent streaming platform.

Curse of the Demon (1957). Topping off our list comes Jacques Tourneur’s British classic, Curse of the Demon (AKA Night of the Demon). Starring Dana Andrews, Peggy Cummins, and Niall MacGinnis, the film tells the story of an American professor that arrives in London for a parapsychology conference, only to find himself investigating the mysterious actions of a Devil-worshipper. Though the production of the picture was turbulent due to creative differences between producer Hal E. Chester, writer Charles Bennett, and director Jacques Tourneur, the film has ultimately become one of the most celebrated British films ever made. Featuring a devilish plot, captivating acting performances, and vivid effects that are truly outstanding for the period, Curse of the Demon is truly essential viewing for anyone that has a deep appreciation for horror cinema.

Although the supernatural sequences throughout the film are few and far between, the aesthetics and atmospheric presence of the picture are sure to resonate with the viewer as the narrative dives deeper into the practices of the occult. Through the utilization of shadows, darkness, wind, eerie sounds, and an overwhelming sense of dread, Curse of the Demon might just be one of the most evocative horror films ever created. Arguably the perfect film for when the leaves begin to change and spooky season is in full swing, what better way to celebrate the halfway to Halloween point than with Jacques Tourneur’s British horror masterpiece? Truly deserving of all the praise, don’t miss your chance to catch Curse of the Demon now streaming on Fandor. 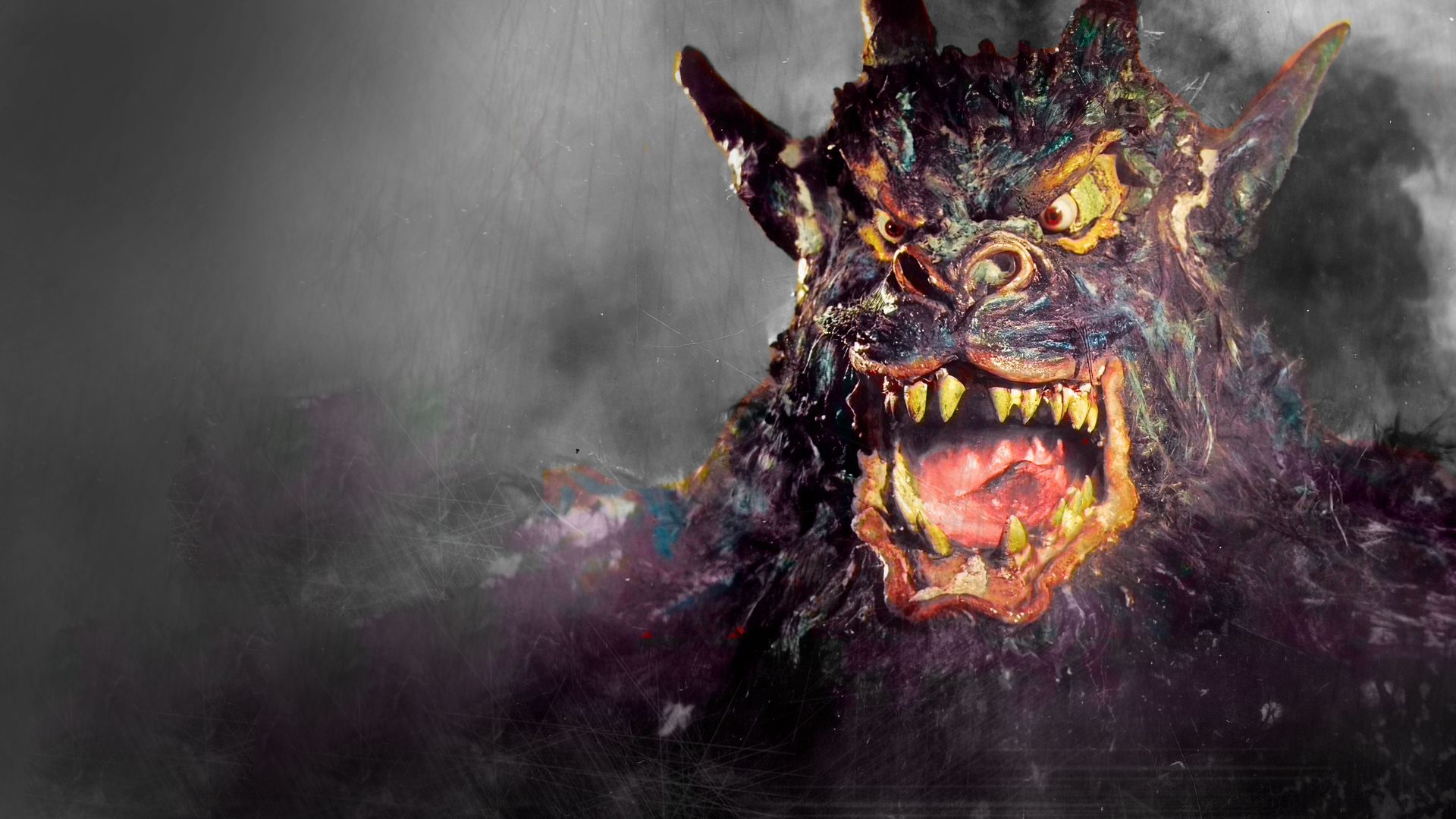 Horror Express (1972). Following suit on our list of creature features comes Horror Express. Directed by Eugenio Martin and starring Christopher Lee, Peter Cushing, Alberto de Mendoza, and Silvia Tortosa; the film follows an anthropologist and his rival that are forced to contain a prehistoric ape which is the host for a lifeform that wreaks havoc through absorbing the minds of the passengers and crew, while traveling on the Trans-Siberian Express. Considered to be a pinnacle of European cinema, Horror Express is easily amongst some of the greatest horror films to stem out of the 1970s. With horror icons Christopher Lee and Peter Cushing helming the picture in their leading performances, the film is perhaps the best example showcasing the transition of old school horror into the eclectic mix of modern horror that dominated the 1970s and decades beyond.

Serving up a master class in acting, suspense, and nail-biting thrills, Horror Express was quintessential to the development of the creature feature subgenre, paving the way for landmark films such as John Carpenter’s The Thing (1982). Sustaining a legacy, yet remaining vastly unseen to today’s general audience, the work is truly deserving of all the love it gets. Tied together with iconic acting performances, the vibe of Hammer influenced horror, a mind-absorbing monster from Outerspace, and eye-catching imagery that is extremely reminiscent of the European horror boom of the 1960s and 1970s, Horror Express is easily one of the most essential viewings that Fandor currently has to offer. Deep Blood (1990). Wrapping up our list of Creature Features, we’ll be taking a brief journey back to the land of pasta for 1990’s Deep Blood. Directed by Raffaele Donato & Joe D’Amato (uncredited), and starring Frank Baroni, Cort McCown, Keith Kelsch, and James Camp, the film follows several young men that have to stop an ancient native American evil in the form of a killer shark which terrorizes a small beach community. Tapping into the sharksploitation craze that dominated grindhouse cinema of the period, it’s only proper to wind down this list of creature features with a work of Italian exploitation cinema. Taking note from the critical and financial success of Steven Spielberg’s JAWS (1975), European filmmakers had begun to take their own opportunities to tap into the success. Bringing that much beloved addition of exploitation and sleaze to these films, viewers around the world were treated to an onslaught of sharksploitation films, including The Last Shark (1981), Mako: The Jaws of Death (1976), Cruel Jaws (1995), Tintorera (1977), Cyclone (1978), Night of the Sharks (1988), and of course, Deep Blood.

Though I personally can’t speak to Deep Blood being a top pick amongst the world of sharksploitation cinema, the film (thanks to the direction of Raffaele Donato & Italian sleaze maestro, Joe D’Amato) serves up a delicious blend of nonsensical trash encompassed around this outlandish plot of native ancient evils possessing a Great White shark. Perfectly suitable for anyone that takes delight in nonsensical filmmaking blended with some hilariously unconvincing shark attack sequences and acting that is sub-par at best, Deep Blood makes for a perfectly lighthearted weekend watch. With summer rapidly approaching, it’s only appropriate to close out our list with this piece of sharksploitation history, that is now streaming on Fandor in all of its glory. 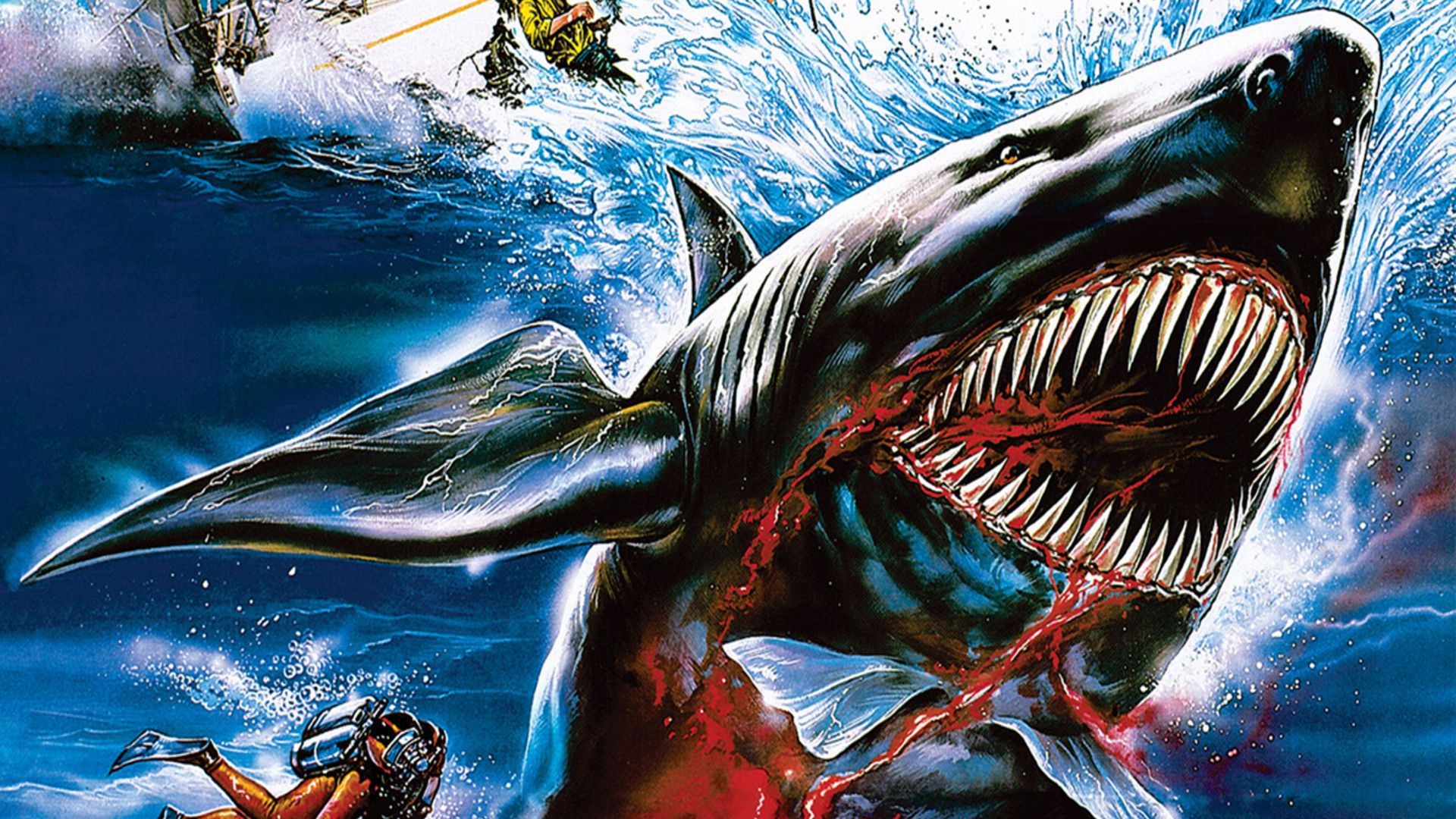