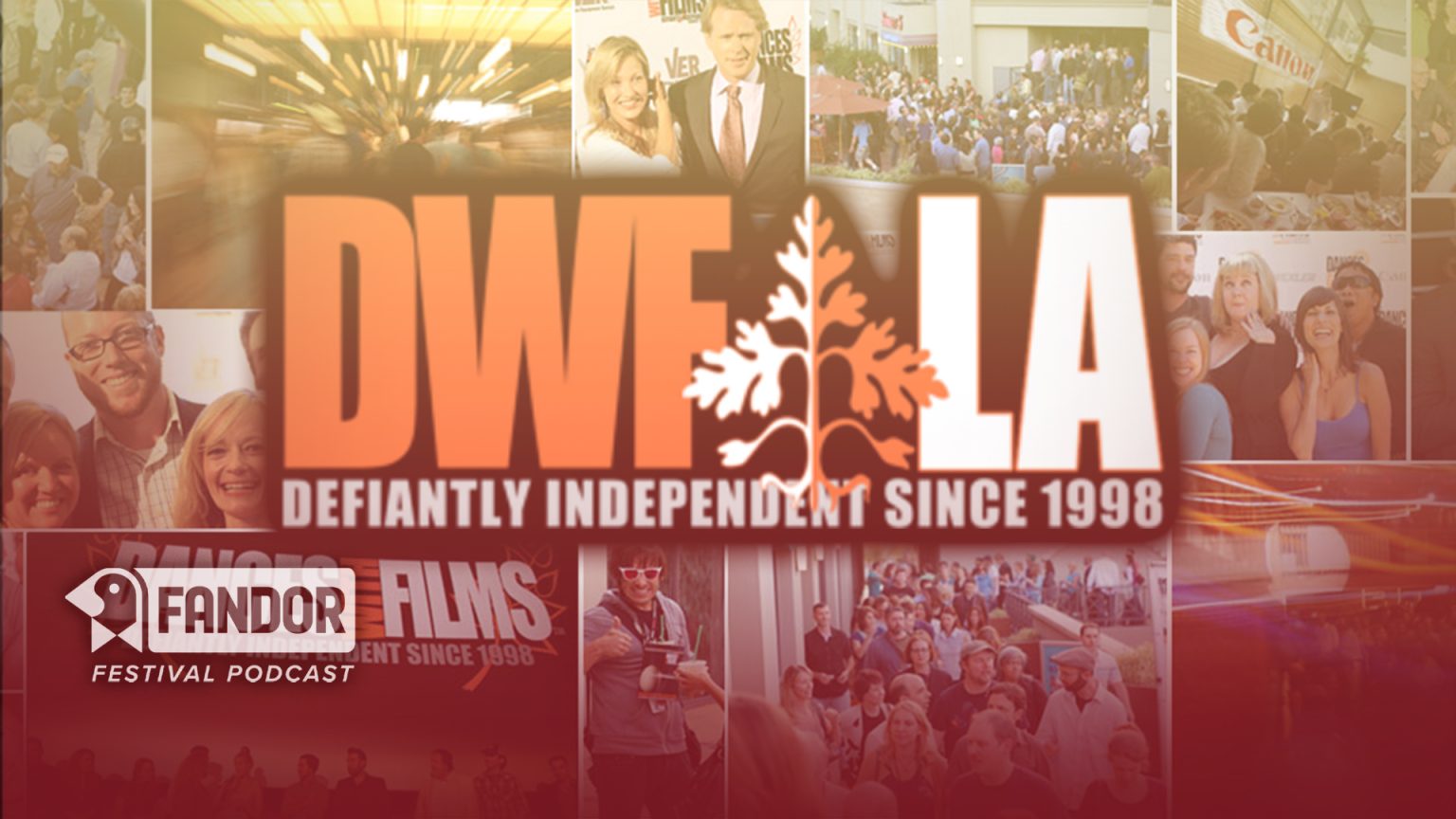 LESLEE SCALLON & MICHAEL TRENT are the Co-Founders of DANCES WITH FILMS, a tremendous indie film festival now in its 25th year!

Fandor is a proud sponsor of this festival. Both Turducken and The Huntsman and the Hound were selected for the Fandor service at this festival last year – both available to watch now on Fandor!

A Regent Scholar at New York University, Michael Trent began his career as one of the youngest stage managers to receive an Equity production contract with Broadway and touring credits including the Julliard based Acting Company (touring arm of the Kennedy Center in Washington, D.C.) and Lee Theodore’s American Dancemachine. He has written, directed and produced a multitude of projects around the globe – from Sacramento to Singapore including numerous years helming the MOVIEGUIDE® Awards which airs on the Hallmark Channel. He lives in Washington, DC with his his lovely wife and their amazing dog, Zoe.

Leslee Scallon got her start by moving to Hollywood at nineteen from a small town, where she literally went to a three room schoolhouse. After that small start, she did receive a DramaLogue Best Actress Award, as well as the honor of accepting that award on the same stage as Shirley MacLaine. Similar to Michael, however, she found producing and writing to be a true love, especially after the sage advice of the late Carrie Fisher, “get behind the camera, it’s more fun there.”

Together Leslee and Michael have produced and directed many shows, including the THALIANS, working with amazing legends such as the late Debbie Reynolds and Carrie Fisher; Dick Van Dyke; Shirley MacLaine amongst others. Their first feature INDEMNITY was the catalyst for DWF and has made for tremendous opportunities of working with amazing creative minds and visionaries.

Leslee has been the key moderator of the Industry Panels and “Chats With” series of talks done at the festival, as well as asked to be on panels for her expertise in navigating the film festival world. She lives in Studio City with her lovely daughter, Jocelyn.