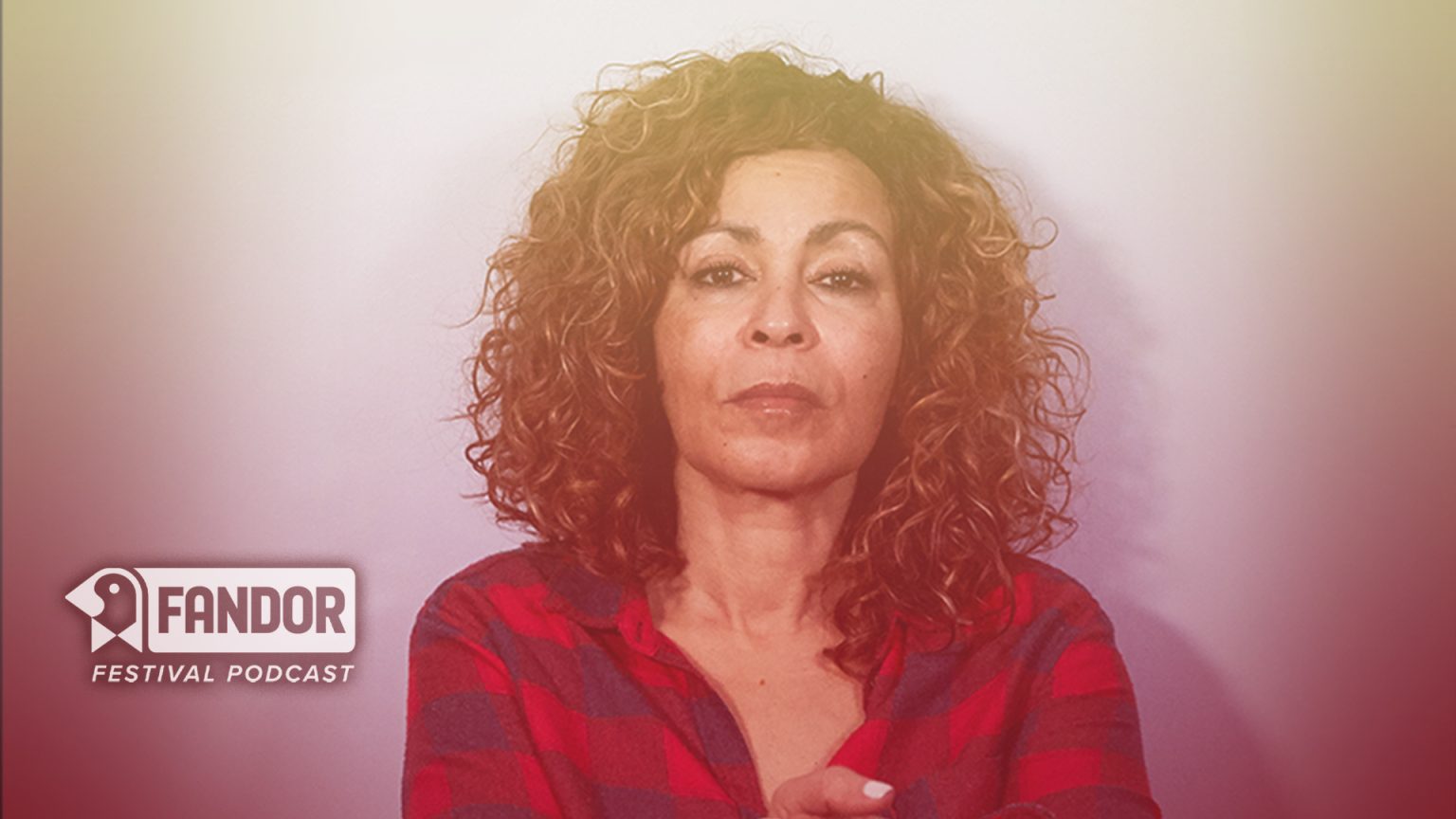 The team sits down with Sunnie McFadden-Curtis, Director of Broken Vows.

Sunnie McFadden-Curtis is a multi-award-winning independent filmmaker, director, producer, actor, educator, social advocate for women and children, and above all a devoted mother.

Before she included independent filmmaker to her repertoire of titles, Sunnie was an actor for over twenty years, including the soap opera “Family Passions”. After taking a hiatus she went back to acting concurrently with filmmaking and can be seen in the soon-to-be-released Netflix Sci-Fi film ”Code 8-2” .

While also raising her three children, Sunnie took a leap of faith and started a production company, benchboy productions inc. Along with producing her first feature documentary Bullying: A Culture of Silence she also produced the films; short-Cyber-Bullying: Where are we going wrong? and the short; non-fiction, Shane r u there?

With her outspoken advocacy for the disenfranchised, she was invited along with Congresswoman Speier to be part of the campaign 24/7. 24/7 gave Sunnie internationally speaking status on anti-bullying education to help make schools safer for children and teens. So she took Bullying: A Culture of Silence on the road to the US while presenting.

Sunnie recognized she needed to get involved in the political arena to continue to make real change in anti-bullying education which took her from Queen’s Park, Toronto all the way to the US Senate. In 2010 Sunnie, 2 anti-bullying coalitions and the help of MPP Elizabeth Witmer they were all instrumental in having a resolution introduced and passed to officially recognize the 3rd week of November as “Bullying Awareness & Prevention week” across Ontario. The same year Sunnie and her son Brennan were honored to be invited by the United States Senate to take part in roundtable discussions, pertaining to ways to make schools safer through anti-bullying education.