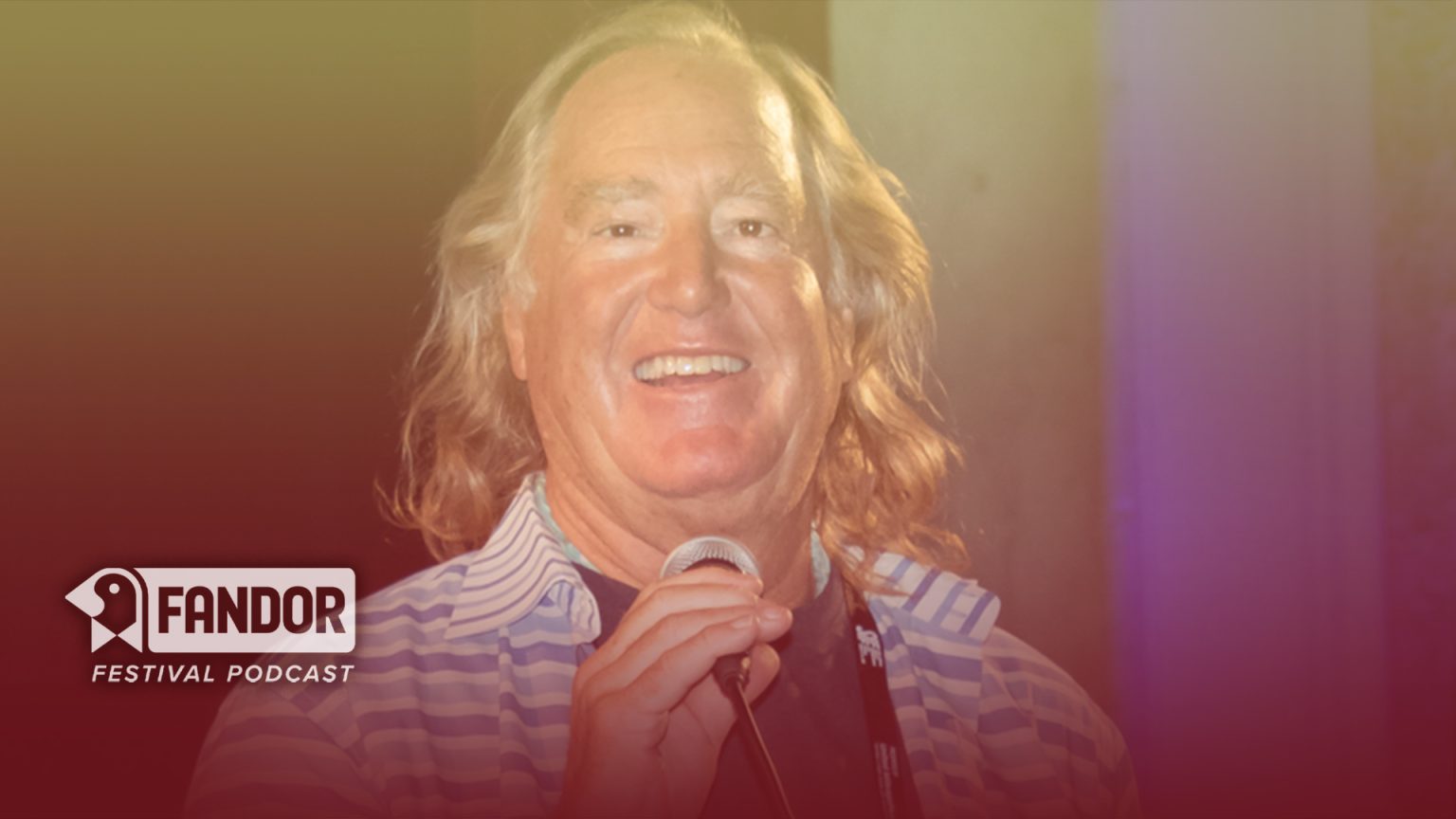 The team sits down with Kevin McNeely, Artistic Director at SIFF.

The Sonoma International Film Festival is celebrating 25 years this year! The SIFF team does an incredible job each year of curating talent from around the globe. This year there is an incredible 120 films showing at the festival and 79 of those (79!!) are premieres of some sort.

Kevin W. McNeely, Artistic Director at Sonoma International Film Festival since 2010, is a catalyst for inspiring and supporting creative development and pursuits in Sonoma.

His commitment to education and passion for film was the impetus for the creation of the Media Arts Program for high school students at Sonoma Valley High School. Started in 2002, Sonoma International Film Festival, with nonprofit partner Sonoma Education Foundation, has provided more than $650,000 in resources to enhance the student filmmaking program, including building a state of the art production services studio at the campus.

Since taking the helm at SIFF, McNeely expanded the programming to include international film, including supporting new filmmakers with awards and travel stipends, hosting illustrious film industry executives and actors for educational talks and panels, and introducing a culinary and wine component to the festival to engage local businesses.

Born in Minnesota, McNeely and wife Rosemary, also an active Sonoma arts patron who teaches art through the Sonoma Valley Museum of Arts’ children’s program, moved from New York to Sonoma in 1992. Their daughter, Hannah Rose, is studying International Business at Franklin University in Locano, Switzerland. In addition to his visionary direction of the Sonoma International Film Festival, McNeely is a Trustee for the Manitou Fund.

Now streaming on Fandor.com is “The Baby of Mâcon.”