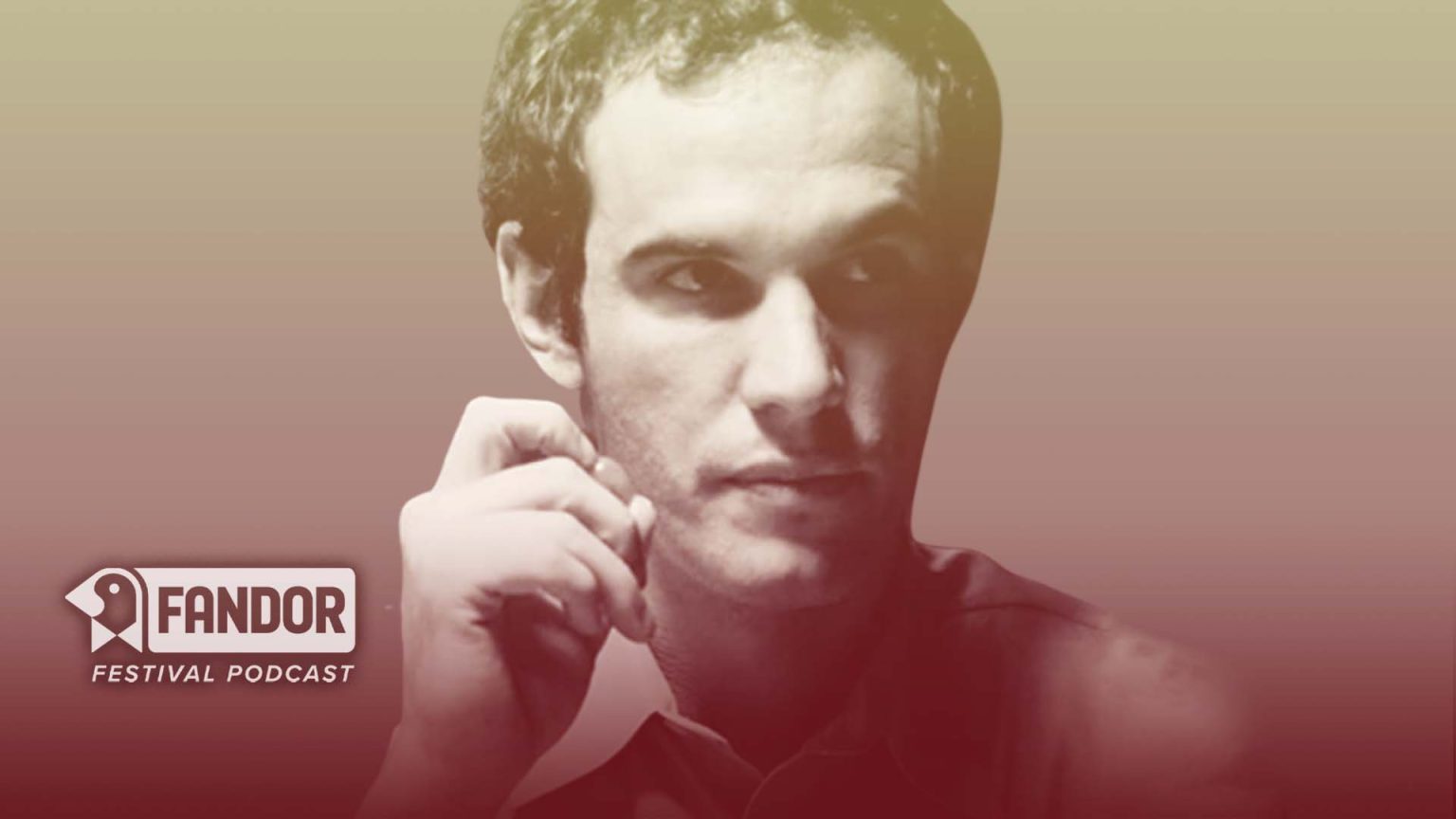 Grant Newcomb Henderson is a writer/ director who has worked on a variety of commercial and narrative projects. He grew up in Northern California wine country and became interested in film at an early age.

In this episode, we learn about Turducken a short comedy horror about a passionless family man that eats turducken, a three bird roast, for the first time, then becomes dangerously obsessed with putting objects into progressively larger objects.

In honor of Thanksgiving, we present a limited-time opportunity to stream Grant’s film, TURDUCKEN! Subscribe to our newsletter to stream.

Grant recently wrote a suspenseful horror spec feature, Her Family, about a young installation artist, Zoe, who travels to a lakeside cabin to build a piece for out of town vacationers. While there, she meets the neighbors, who are part of a commune led by a charismatic carpenter, Dave. She begins dating him and is seduced by his cult, which comes after her when she tries to escape.

Grant also recently wrote a pilot and limited series bible, Queen of the River on a journalist, Frances Wheeler, who goes to Las Vegas to write a Time magazine feature story on the youngest ever World Series of Poker winner, Timothy Shelton AKA “The Poker Kid”. Inspired by her interviews with Timothy and at a crossroads in her life, Frances enters the upcoming World Series of Poker herself, where she goes head to head with Timothy and ultimately dethrones the reigning champion.

Today’s show is brought to you by Fandor, the home for cinephiles.

Now playing on Fandor is Loving Vincent: The Impossible dream (2019)

Today’s show is brought to you by Fandor. Learn more and subscribe for the latest updates here.

Like what you see? You can listen on your favorite podcasting platforms like Spotify or Apple Podcasts.