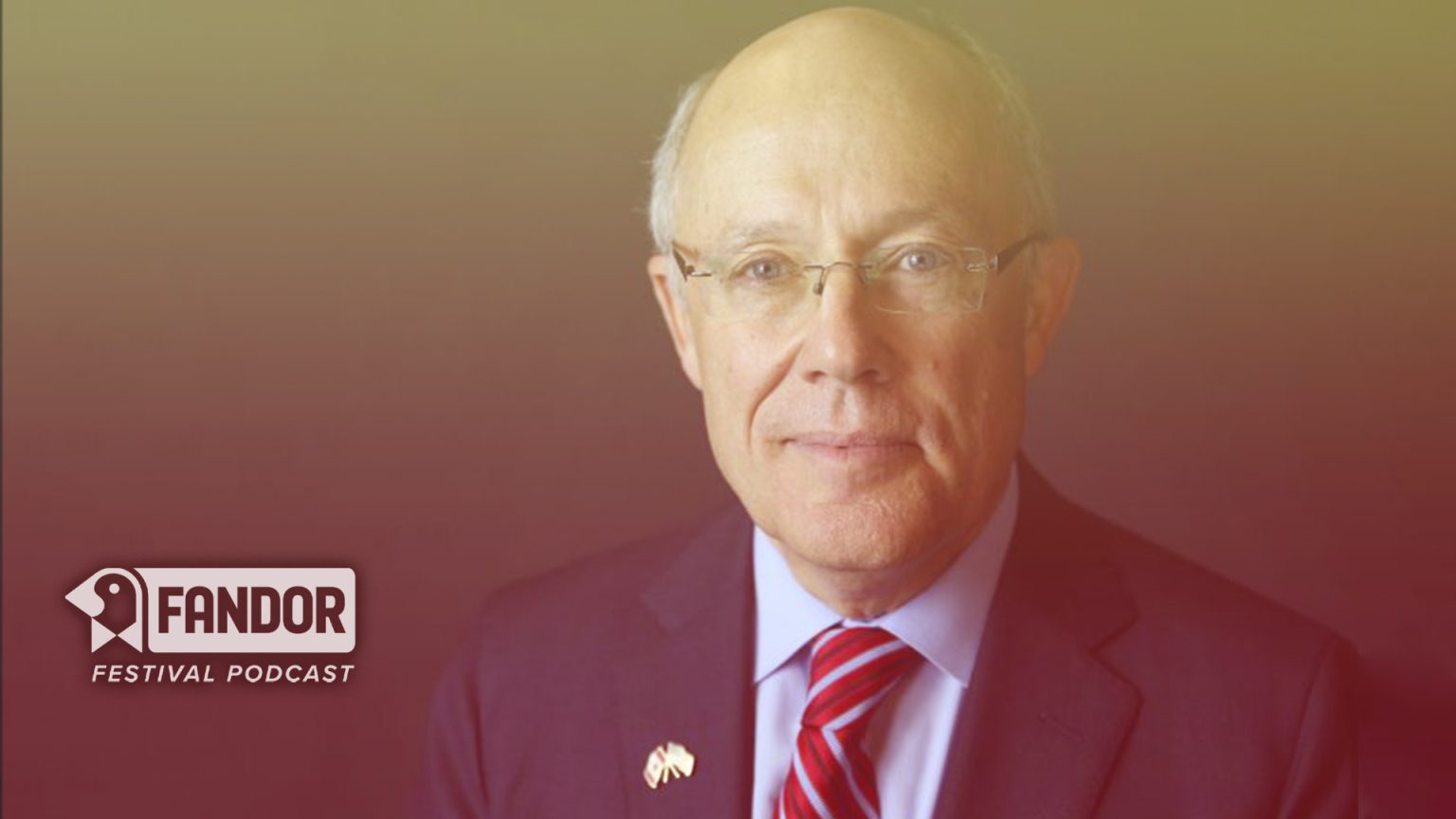 The team sits down for a discussion with Mark Mills, as part of the Sonoma Valley Authors Festival.

Mark P. Mills is a senior fellow at the Manhattan Institute and a faculty fellow at Northwestern University’s McCormick School of Engineering and Applied Science where he co-directs the Institute on Manufacturing Science and Innovation. He is also a strategic partner with Montrose Lane, an energy-tech fund focused on software.

His new book, The Cloud Revolution: How the Convergence of New Technologies Will Unleash the Next Economic Boom and a Roaring 2020s, has risen to #1 in Amazon’s business planning and forecasting rankings. In the book, Mills presents a convincing vision of a coming era of economic prosperity fueled by today’s radical advances in technology, data, and the Cloud. He explains how digital acceleration is changing the value of the physical economy and lays out a common-sense argument for optimism in our ability to grow and innovate, drawing comparisons with the tech revolution that drove the economic expansion of the 20th century and the widespread adoption of telephony, cars, power plants, and plastics.

Mills’ previous books include Digital Cathedrals: The Information Infrastructure Era, and Work In The Age Of Robots, as well as The Bottomless, co-authored with Peter Huber, about which Bill Gates said: “This is the only book I’ve ever seen that really explains energy.”

Mills cofounded Digital Power Capital, which invested in emerging technologies. He has been a technology advisor for Bank of America Securities, and was a director for a preeminent engineering firm that designed power systems for global datacenters. He has testified numerous times before Congress on energy and technology matters.

Early in his career, Mills worked in the White House Science Office under President Reagan and provided science and technology policy counsel to numerous private-sector firms, the Department of Energy, and U.S. research laboratories. Prior to that, Mills was an experimental physicist and development engineer in microprocessors and fiber optics, earning several patents for his work.

Mills holds a degree in physics from Queen’s University in Ontario, Canada.