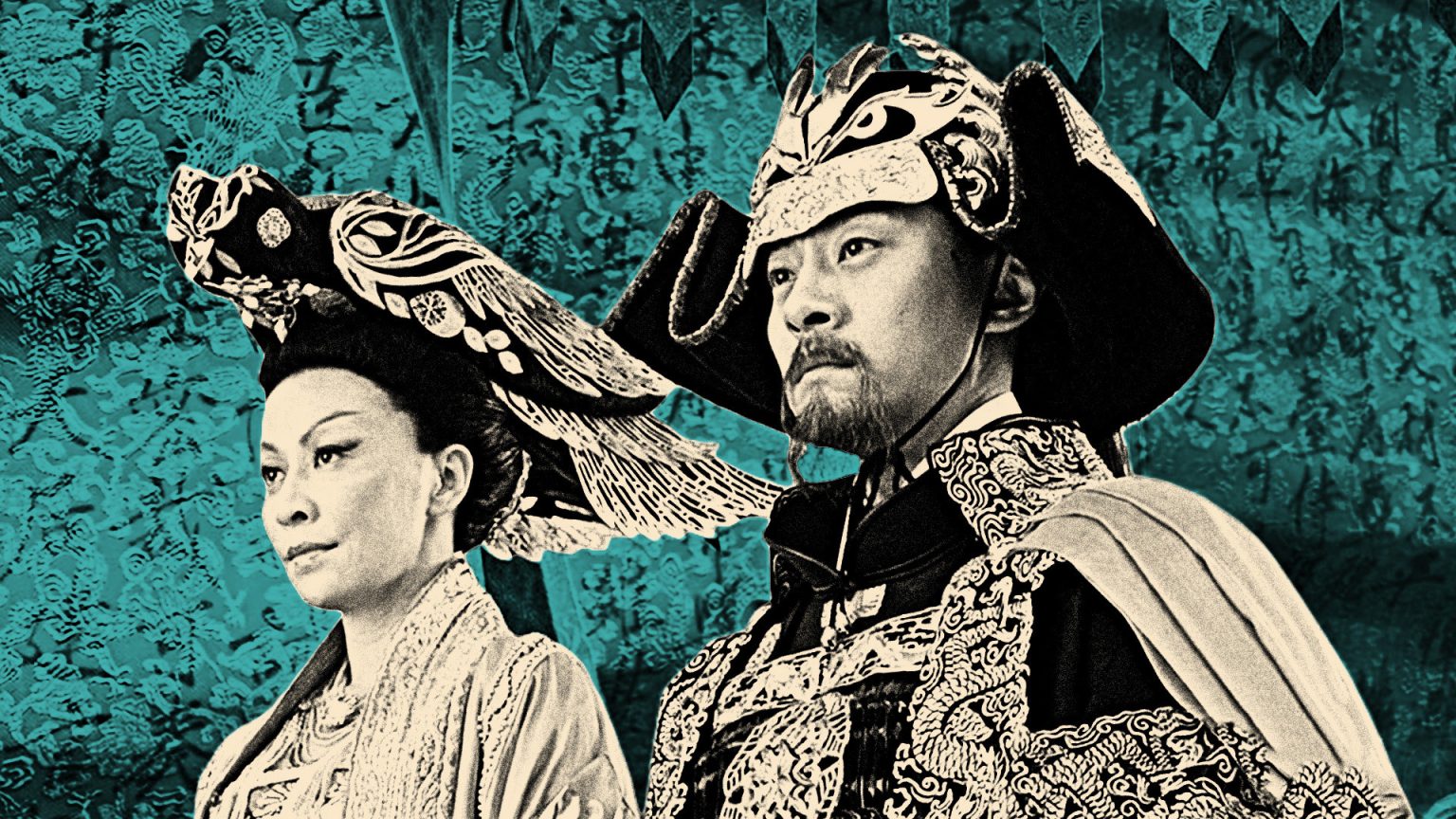 “Detective Dee” is the Best Franchise You Haven’t Seen

Amid the influx of prequels, spin-offs, and reboots of 2018, one franchise risks being forgotten—not least because the series in question is a subtitled foreign-language film, something that sadly remains a massive turn-off for many American moviegoers. The purpose of this piece is to make some noise about this series, which is fun and fascinating in ways that exceed the purview of contemporary Hollywood blockbusters. Its name is Detective Dee, and in the next several paragraphs, I hope to convince you to check it out.

The Detective Dee films, directed by Tsui Hark, are a smash hit overseas—in order of release, the three entries are Detective Dee and the Mystery of the Phantom Flame, Young Detective Dee: Rise of the Sea Dragon, and Detective Dee: The Four Heavenly Kings, which hit U.S. theaters on July 27. These films are essentially a Chinese take on Sherlock Holmes—Guy Ritchie’s Holmes more so than Sir Arthur Conan Doyle’s. Like Ritchie’s films, Detective Dee features an intrepid investigator boggling minds with his deductive skills. And like Holmes, it is set in a recognizable historical past, the Tang Dynasty of China being the analog to Ritchie’s Victorian England.

That said, both sets of films are also striking in how they orient the past with respect to the future, locating their respective tales at junctures of historical transition where new technologies and unforeseen threats challenge an old world order. Moreover, it is the titular Holmes and Detective Dee Renjie (played in the first film by Andy Lau and the latter two prequel films by Mark Chao) who are framed as the pinnacles of modernity. Facing crimes of seemingly supernatural causes, these sleuth-protagonists are tasked with debunking mysticism with the weapon of reason, ostensibly shattering the illusions of antiquity to reveal the rational modern world underneath. Both series, however, also subvert the notion of historicity altogether, portraying the past with CG-effects galore and nary an ounce of verisimilitude (see also Ritchie’s King Arthur: Legend of the Sword). History itself is treated less as fact than as myth.

Our times are, among other things, marked by the supplanting of traditional, photography-based cinema with digital filmmaking. Both Holmes and Detective Dee embrace the medium with open arms, but Hark’s movies far exceed Ritchie’s films in pure digital filmmaking. Detective Dee leans into the affordances of CGI by crafting huge displays of visual excess that feel consistent with Hark’s trademark gonzo tendencies—his movie Green Snake, currently streaming on Fandor, is an illustrative case. At one point in the second Detective Dee film, a character kicks up a storm of roof shingles so that they pelt his pursuer like machine-gun bullets. In the third film, we are presented with hallucinatory images ranging from levitating wraiths with Nazgul-like cloaks, to a giant demon that can fire its many eyeballs from their sockets in a ghastly fusillade.

Through it all, the CGI looks…well, like CGI. By certain standards of realism, one might say the effects in the Detective Dee films are bad, or at least worse than the verisimilitude to which Hollywood typically aspires. The effects look too smooth, too untextured, and too fake. And yet, whether intentional or not, the film’s digital aesthetic is part of its “look”—digital age proponents have in recent years praised films that, rather than striving for “realism,” instead of creating worlds that look overtly and self-consciously virtual.

In the Detective Dee films, the purpose of the CG aesthetic of the set pieces is not to make the action feel grounded but instead to make it feel magical—in many ways they are the counterpoint of the three most recent Mission: Impossible films, which are all about selling the authenticity of their stunts. This detachment from reality creates a sense of being both tonally “lighter” but also fastidiously designed. Because the digital image is obviously constructed, Hark’s commitment to excess is emphasized in the way that every pixel has been carefully calibrated to shout that ethos of more.

There are very few American-produced films that look like Detective Dee. The most recent one that comes to mind is The Great Wall, a Chinese co-production helmed by Zhang Yimou, who also directed Hero and House of Flying Daggers—two digital-age, wuxia precursors to Detective Dee. The latter two films wear their digitality on their sleeve by marrying impossible physical feats with unreal effects, a posture that recurs in, to name just a few films, the works of Stephen Chow (Shaolin Soccer, Kung Fu Hustle, The Mermaid), the Monster Hunt series, and, in India, the Baahubali films.

These movies offer textural and tonal counterpoints to Western stylistic norms, and deserve the attention of the American public—moreover, we have touched on only a tiny subset of Asian blockbuster cinema, which itself forms only a minuscule fraction of Asian cinema in general. These films, though distributed less widely stateside than American-produced blockbusters, can still be watched—Detective Dee: The Four Heavenly Kings is currently playing in a few AMC theaters, and the first two films are available on DVD/VOD. You just have to do a little digging, a small price for a substantial reward—that is, having your typical diet of Hollywood films enhanced by something thrillingly different.

Before you run out to see “Detective Dee,” check out a few more Fandor editorials, like The Coen Brothers Embrace Silence, Are “Drive,” “The Driver,” and “Le Samouraï” the Same Film?, and our review of “Never Goin’ Back.”

Jonah Jeng (@JonahJeng) is a Film and Media Studies Ph.D. student at the University of Pittsburgh and a freelance writer whose work has appeared in Paste Magazine, Reverse Shot, and The Film Stage.