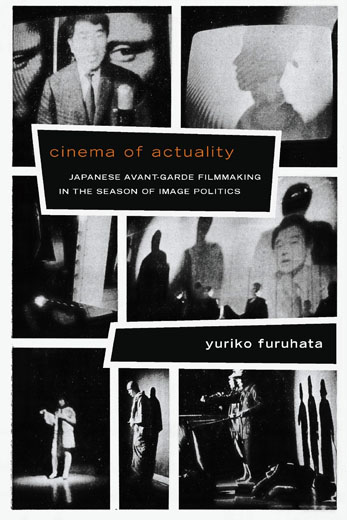 For me, one of the great pleasures of this year has been reading Clayton Dillard‘s book reviews at the House Next Door. Now he’s posted an annotated list of “10 Best Film-Studies Books of 2013.” And none of them “are for academics only, since their authors have clearly written them with a larger audience in mind—an encouraging trend that understands intelligent writing need not be impossible to decipher.” His #1: Cinema of Actuality: Japanese Avant-Garde Filmmaking in the Season of Image Politics. “Yuriko Furuhata hasn’t merely proffered a history of the Japanese avant-garde here; she’s re-conceptualized the very nature of Japanese documentary and avant-garde practices over roughly a two-decade span to reveal early examples of converging media cultures.”

You’ve seen the top ten at Sight & Sound. Now you can have a look at Lord-knows-how-many ballots, many accompanied by comments.

Matías Piñeiro (Viola) is among the many Spanish-speaking filmmakers, programmers, and critics listing their tops at Espacio Cine.

Gravity tops the readers poll at the AV Club.

The Observer‘s Mark Kermode surveys the year and posts an alphabetical top ten.

At the Playlist, Gabe Toro goes long on his top ten and the year in general. His #1: Upstream Color. 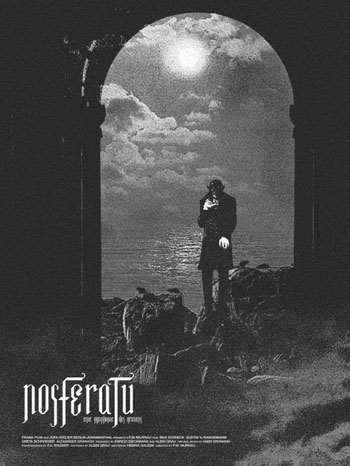 Film.com‘s got a gallery of 50 of the best of this year’s fan-made movie posters.

“Focus Features co-founder James Schamus has been selected by the Writers Guild of America East as the recipient of its Evelyn F. Burkey award.” Dave McNary reports for Variety.

“The Nevada Film Critics Society has hopped on the 12 Years a Slave bandwagon,” reports Kristopher Tapley at In Contention, where Guy Lodge has the winners of the Dublin Film Critics’ Circle‘s awards.

The Los Angeles Review of Books has posted a special section on the year in television. Los Angeles Times book critic David L. Ulin has made his selections. And Creative Review looks back on the top stories in design.

Lists and Awards 2013 Index. For news and tips throughout the day every day, follow @KeyframeDaily on Twitter and/or the RSS feed. Get Keyframe Daily in your inbox by signing in at fandor.com/daily.