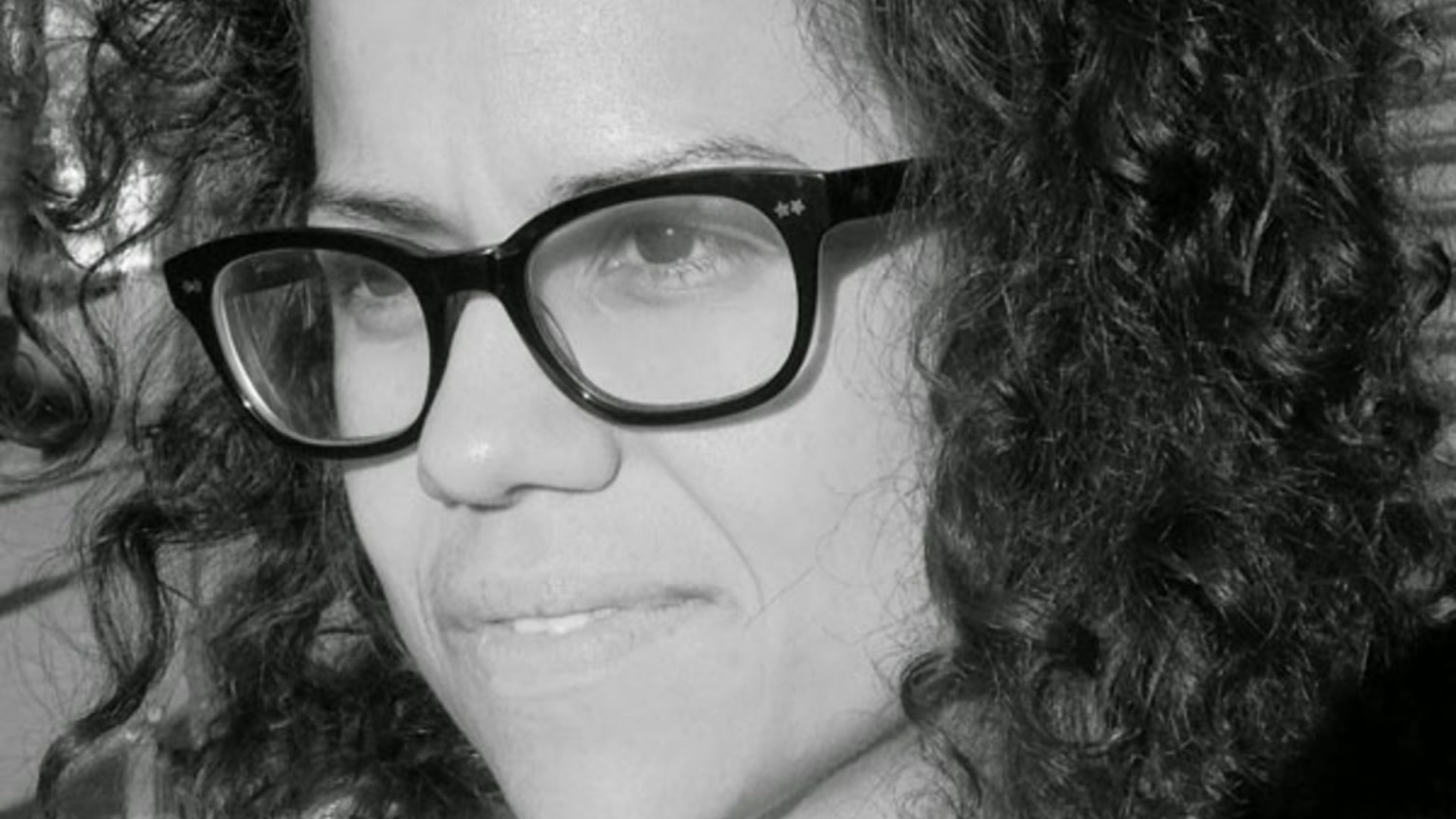 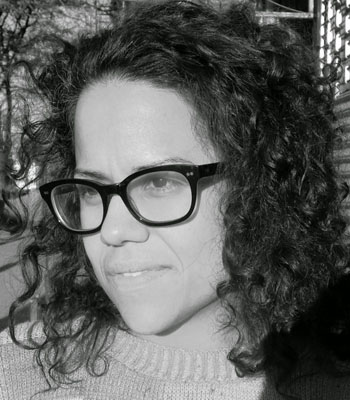 Filmmaker has posted its big annual project, this year’s “25 New Faces of Independent Film.” Click the names to see the profiles:

“It didn’t take long for Alain Robbe-Grillet to plunge into directing, after the success of his literary career (as doyen of the nouvelle roman) and his screenplay for Last Year at Marienbad,” begins David Cairns in the Notebook. “And it didn’t take long after L’immortelle, his 1963 debut, for him to plunge into porn. Trans-Europ Express (1966) was banned in Britain, its scenes of s&m kink far too extreme for Anglo sensibilities at the time. We were still reeling from Jane Birkin‘s pubes. We weren’t ready for chains and rape fantasies. Still aren’t, probably. 1968’s The Man Who Lies again stars Jean-Louis Trintignant, but seems a step back from the extremes of the previous flick. There’s little nudity, little sex. But the whole film is redolent of a ritualized, fetishized, sublimated sex, played out in non-sexual arenas.”

In Film International, Tom Silva argues that “the greatest accomplishment of the mise-en-scène style is often overlooked—that it is the apotheosis of realism.” Plus James Knight on Peter Bogdanovich‘s comedies and Tony Williams on Ken Loach, specifically on The Spirit of ’45 (2013) and the six-disc set Ken Loach at the BBC.

“Capitalism contains within itself two opposing tendencies.” In One+One, Bradley Tuck examines how, in the movies, an umbrella can switch sides.

At Indiewire, David Canfield flags a free iBook on the making of The Knick which “features original scripts and production notes, as well as a seriously entertaining back-and-forth between Cinemax and director Steven Soderbergh.”

Jean-Paul Sartre was never won over by Orson Welles‘s Citizen Kane (1941). He panned it in 1945 and then, years later, “had a slightly more favorable opinion of it, but he still thinks it is undoubtedly no masterpiece.” More from Colin Marshall at Open Culture.

“In Such Mean Estate, out this month from Powerhouse Books, Ryan Spencer photographed stills from apocalyptic films as one black-and-white, grainy narrative of doom,” writes Allison Meier at Hyperallergic.

Vulture‘s Bilge Ebiri and David Edelstein write their choices for the best films of 2015—so far, of course.

Flavorwire‘s written up a list of “25 Essential Punk Rock Movies.” Speaking of which, have you seen our “American Punk” spotlight?

This is quite a blurb, and all the more so because it comes from Jonathan Rosenbaum: “In many ways, Patrick McGilligan’s Young Orson is my favorite of all the Welles biographies to date.” At RogerEbert.com, Patrick Z. McGavin talks with McGilligan about Young Orson—and Clint: “Subtitled The Life and Legend, the deeply unflattering book cast Eastwood as a compulsive womanizer and sexual predator who fathered multiple children out of wedlock, a thin-skinned backstabber who terminated friendships and professional relationships against anybody who stood up to his authority and a litigious control freak.” When it was finally published in 2002 after several delays, Eastwood sued. But now there’s “a revised and updated version of the book that examines Eastwood’s life and art since the original publication.”

Back to Filmmaker, where Sarah Salovaara talks with Dennis Doros of Milestone Films about the acquisition and restoration of four features by Shirley Clarke—and about “Milestone’s recent objection to Stephen Winter’s Jason and Shirley, which liberally re-imagines the set of Portrait of Jason.”

At the Film Stage, Nick Newman talks with Pedro Costa about “his working life, relationship with non-actors he’s made the stars of internationally acclaimed films, numerous personal philosophies, and, once we were more or less wrapped-up, perhaps the strangest thing I’ve ever confronted a subject with.”

For the Japan Times, Mark Schilling talks with Shinya Tsukamoto about Fires on the Plain: “I didn’t aim to specifically release the film on the 70th anniversary of the [end of World War II], but it ended up happening that way by necessity. By the 70th anniversary most of the veterans (in Japan) will be over 90. We are losing these precious memories of how painful war is. So I needed to make this film before they die out and Japan forgets the lessons of war even more.”

The Film Society of Lincoln Center has announced that Don Cheadle’s directorial debut, Miles Ahead, will be the Closing Night film of the 53rd New York Film Festival. “Cheadle, who also co-wrote the script, stars as the legendary Miles Davis opposite Emayatzy Corinealdi and Ewan McGregor. This announcement marks the second World Premiere film slated for this year’s NYFF, running September 25 – October 11, along with Robert Zemeckis’s The Walk, set for Opening Night.”

“Apparently every story from every single issue of the British Movietone News newsreel, which ran twice-weekly in British cinemas between 1929 and 1979, has been published online,” notes Luke McKernan.

“Sir Alan Parker, one of Britain’s most distinguished filmmakers, has donated his entire working archive to the BFI National Archive.”

Trailer for Patrick Wang’s The Grief of Others

Variety‘s announced that its chief film critic, Scott Foundas is, after two years, moving on “to join Amazon Studios as a film acquisitions and development executive.”

The San Sebastian Film Festival has announced its competition lineup for the 63rd edition running from September 18 through 26.

New York. The Film Society of Lincoln Center’s series Frank at 100 opens today and runs through the weekend, while the exhibition Sinatra: An American Icon will be on view at the New York Public Library through September 4. Steven Mears for Film Comment: “If we take a fondly reductive view of his musicianship, our collective stance on Sinatra the actor is even more monolithic. We may recall him being feisty in an army uniform or dancing in a sailor suit, but more likely it’s his shenanigans with Dean Martin and the rest of the Rat Pack in Ocean’s 11—perhaps planning to heist a Vegas casino (the same one where they’d perform after wrapping the day’s shoot). This simplification is grossly unfair to the actor Frank Capra claimed could be the best who ever lived if he’d give up his singing and develop his screen presence.” 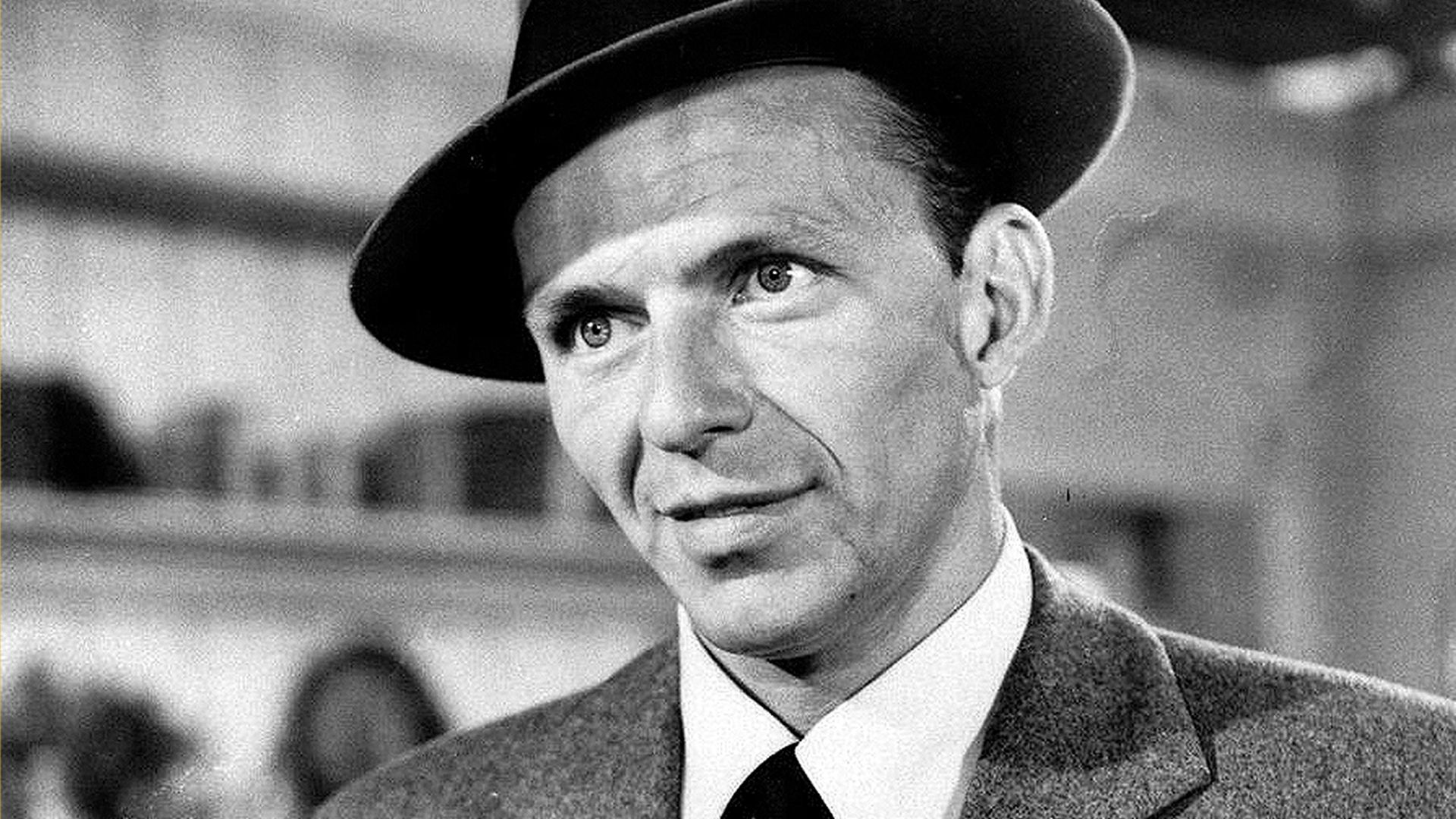