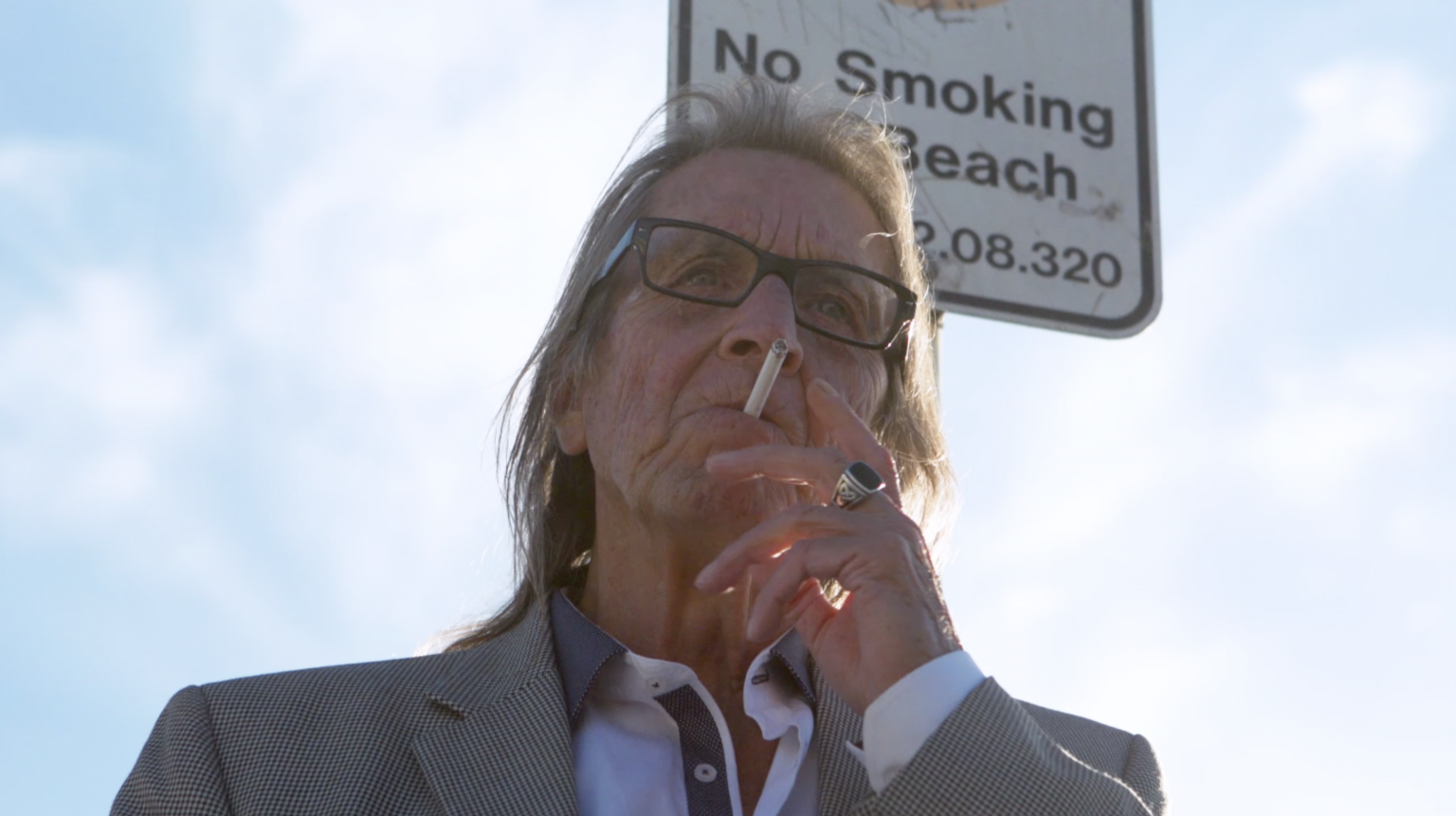 When George Jung saw Blow, the 2001 film biography of his life starring Johnny Depp, he claimed it made him cry.

“It’s like having your own personal time capsule,” Jung told the Boston Globe.

One wonders how he would feel about Boston George, a fascinating five part documentary from Clint Choate that’s coming to Fandor on July 22nd.

Jung, who passed away shortly after the completion of this project, was the sort of high-flying adventurer who intrigued journalists and filmmakers alike. As a documentary subject, without Depp portraying him, he is less glamorous, more bristly. He lights a lot of cigarettes (this series should come with a warning about second hand smoke). He speaks in a gruff monotone, mostly about women and drugs. He also reflects on the great sadness of his life, the guilt he feels for abandoning his duties as a father and husband. There is also his dubious distinction of making millions of dollars and losing it all.

For most of the series Jung faces the camera, talking and smoking. He is flippant about his legacy as the all- American boy who introduced Colombian cocaine to America. He explains that his drug-dealing escapades were always about women, that women wanted to be with rich guys, and the only way he could get rich was by moving cocaine by the ton. Though he is melancholy at times, Jung’s message is that he didn’t regret one second of the wild ride, even if he crashed at the end. “I decided to become an outlaw,” he says. “No sense in crying about it now.”

Jung’s raison d’être seems to be the cultivation of his own wistful image. He wants to be more than an “outlaw desperado.” He wants to be remembered as a kind of tough-guy poet and street philosopher, a rascal and a raconteur, a chaser of dreams who chased those dreams all the way to prison. The irony is that decades after being portrayed in a movie, he is finally like a character from old Hollywood. He is the careworn ex-con we know from Charles Bronson flicks, sucking down unfiltered Camels while warning us youngsters to not do as he has done. What is strange about Boston George is that much of it feels like a performance. This isn’t to say he’s inauthentic, but there is something comically mannered in the way Jung pauses before delivering one of his world weary platitudes (“When you have nothing to hide, you have nothing to lose.”). It’s as if he’d been honing his act in the prison yard, just waiting to be filmed by somebody.

Choate gives his subject a thorough treatment, interviewing many who knew Jung, and allowing the famous drug trafficker to tell his own story. We’re even treated to an artsy, slow-motion, black and white vignette of Jung visiting the grave of a long-dead love. Indeed, some of Jung’s story is sad, but he was also self-destructive. He allowed greed to destroy his common sense.

Those who reminisce about Jung, from prison guards, to Depp, to Bruce Porter, the journalist who wrote Blow, recall him as a charismatic rogue, as dashing as any fictional pirate. Or as one investigator says, “One of the nicest guys I ever busted.” Indeed, people who knew Jung seem genuinely grateful to have been in his presence. To some, he was a character of great profundity. The most unabashed acolyte is Depp, who describes Jung as “beautifully misunderstood,” and rates him as a personal hero alongside Marlon Brando and Jack Kerouac.

Boston George might have been better served as a tight 90-minute documentary instead of being stretched across a five-part series. Yet Clint Choate’s labor of love is highly watchable. The series has a distinct tone and rhythm that grows on you. It is rare to look so closely into the eyes of a man who knows his time is limited. It is also touching to see him realize, albeit too late in the day, the magnificence of life.

Boston George: Famous Without the Fortune premieres July 22 on Fandor.com 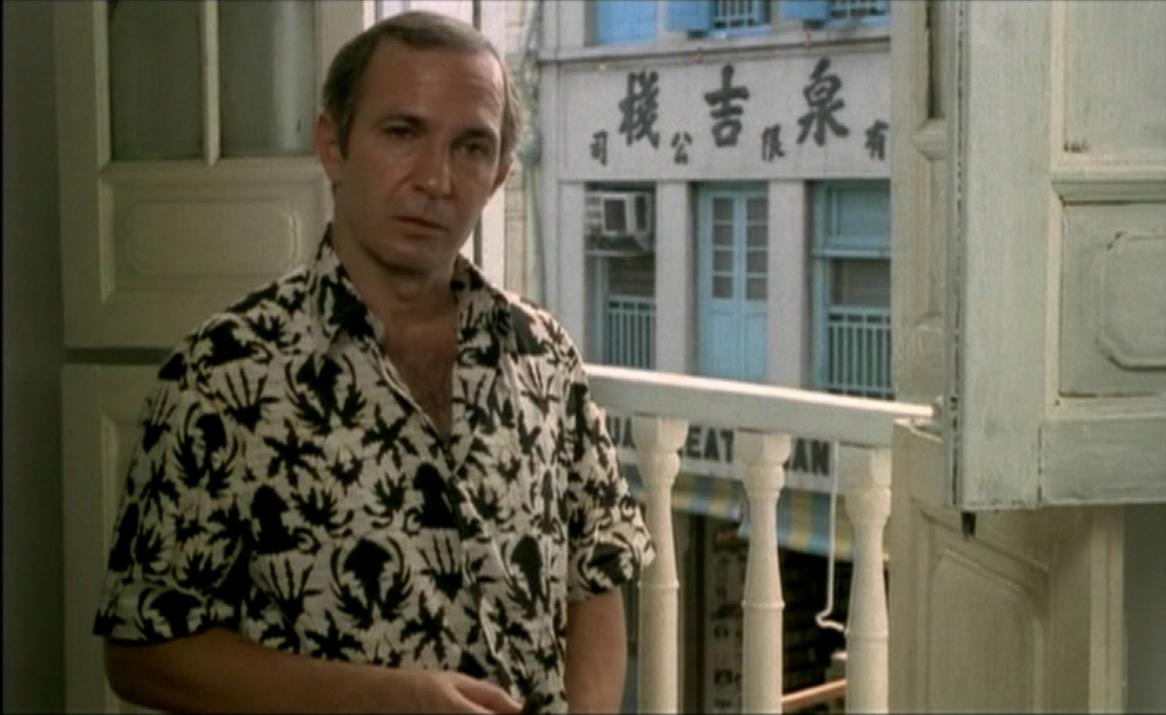