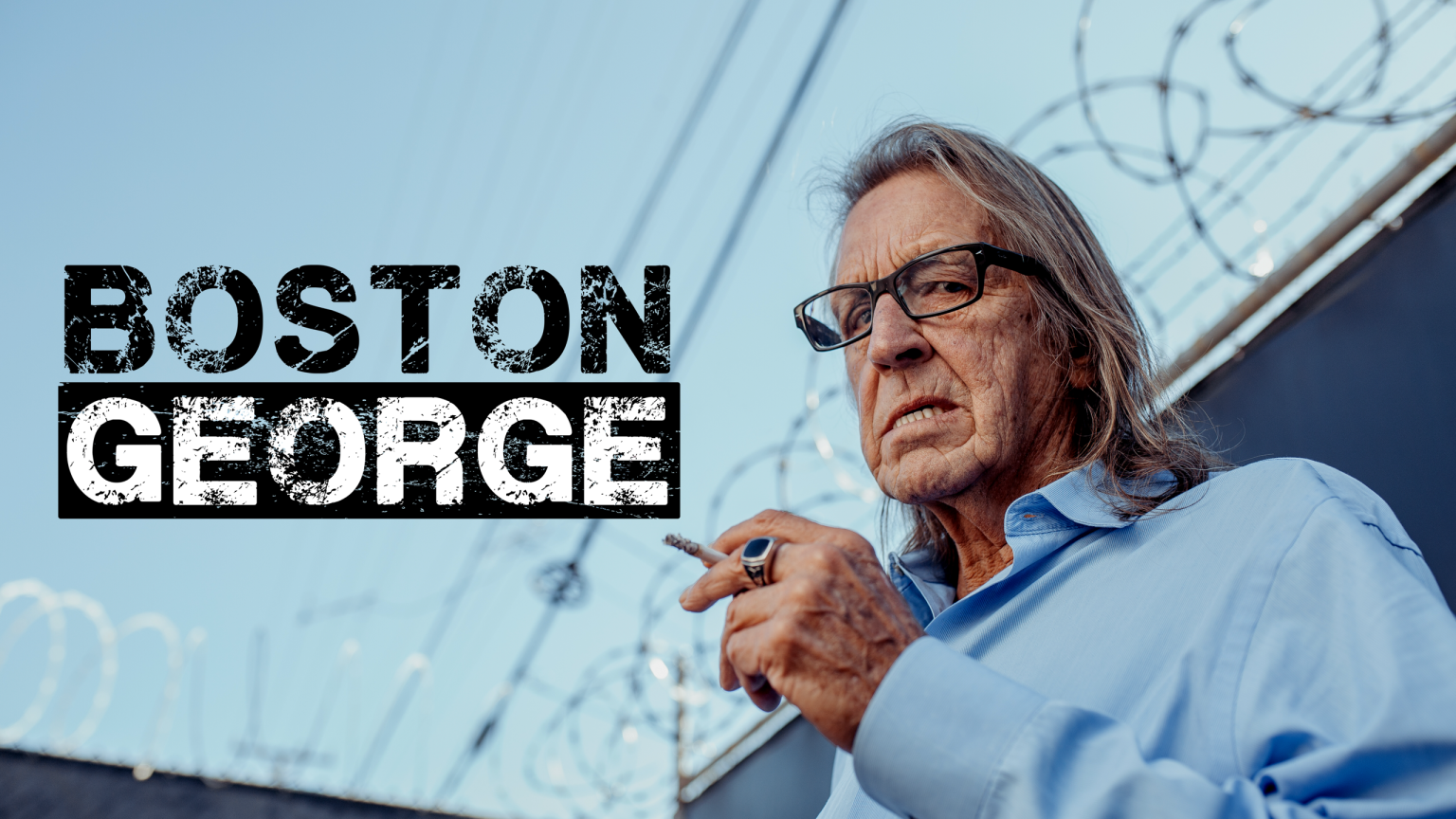 BOSTON GEORGE: FAMOUS WITHOUT THE FORTUNE, the five-part outlaw docuseries is coming to Fandor on July 22nd.

ABOUT THE SERIES: George Jung spent his life indulging in the chase; the high of the chase shaped every decision in his path. Obsessively tempted, George pursued more in everything he did; more money, more love, more adventure, more substance, all wrapped in an Outlaw Persona designed to feed the ego of an untouchable. George’s life was “sex, drugs, and rock ‘n’ roll” with the rich and dangerous. Running alongside an unknown (at the time) Pablo Escobar, no one saw the kid from Massachusetts making and losing 100 million dollars before the age of 30.

At 77 years old, the notorious outlaw, George Jung, was released from prison after a 22-year sentence for drug trafficking, dependent on the legacy of a movie about his life, BLOW, starring Johnny Depp, to squeak out enough money for his next pack of Camel Unfiltered Cigarettes and a pint of scotch. Suffering from an exhausting journey full of pain, love-lost, and addiction in every sense of the word, “Boston George” finds himself broken in a world of fame, without the fortune he chased, reconnecting with friends from all walks of life.